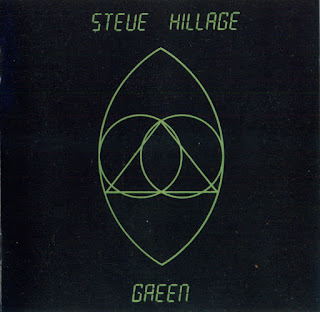 On Steve Hillage's 1978 release Green, the underground prog rock fan favorite issues more of his trademark thinking-man's music. Fans of mid- to late-'70s Pink Floyd will want to check this album out, since it possesses many of the same musical qualities, due to the fact that it was produced by Floyd drummer Nick Mason, along with Hillage. Although not as consistent as some of his other albums, it certainly has its moments. Hillage's recurring sci-fi influence is still felt in his music, especially on such tracks as "Sea Nature," "UFO Over Paris," and "Unidentified (Flying Being)."

Hillage uses the same band that appeared on his Motivation Radio album, which helps make Hillage's twisted songs even better (like his other albums, the musicianship is top-notch). Besides comparisons to Floyd, the album's music is also similar to David Bowie's late-'70s experimental electronic phase (check out the track "Crystal City," with vocals almost identical to Bowie). Hillage fans will definitely not be disappointed with Green.
by Greg Prato 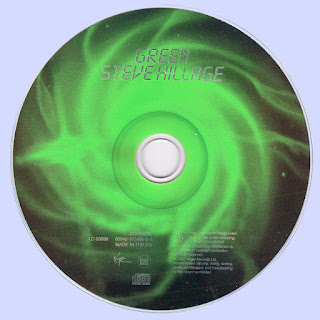 Free Text
Free Tetx II
Posted by Marios at 7:00 AM No comments: