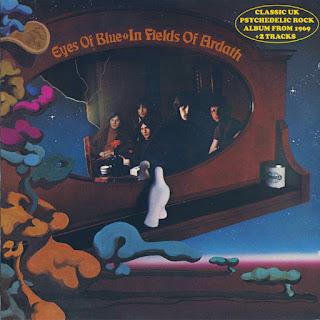 Their second album is more progressive. The best tracks are Merry Go Round (from the 'Toy Grabbers' Soundtrack), which is a keyboard-dominated progressive piece with some good guitar breaks and much classical influence; Graham Bond's Spanish Blues, with some jazzy organ; Door, with its spooky vocals, which along with the dreamy title cut indicated the band's interest in the supernatural and the occult (especially reincarnation).

There was a native sensuality in their playing. Eyes Of Blue was musically curious - In Fields of Ardath is now regarded as a classic album of the era and is much sought after by collectors.

Phil Ryan later played in Man, whilst Weathers went onto play with Pete Brown and Piblokto! and Gentle Giant. Ritchie Francis later made a solo album in 1971. The band later recorded as Big Sleep and aided Ancient Grease on their sole album. 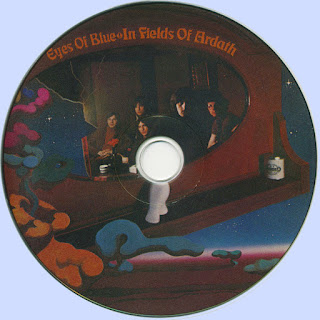 Free Text
Just Paste
Posted by Marios at 11:02 AM No comments: