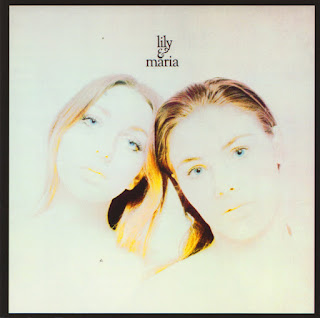 Born in Germany, but raised in the Bronx by a pair of Holocaust survivors, Lily Fishman studied theater in her teens. By the mid-1960s she was performing on Off Broadway where, together with friend Marie Neumann, the pair somehow attracted the attention of Columbia Records. Signed to a recording contract, 1968's the cleverly titled "Lily & Marie" teamed the pair with producers Garry Sherman and Stanley Kahan.  In terms of credits, Neumann wrote most of the material and seems to have handled most of vocals.

'Subway Thoughts' bounced all over the map.  It started out with some wayward, pseudo-jazzy moves before morphing into a stark, pained ballad featuring Neumann and acoustic guitar.  About a minute into the track it exploded into a more conventional rock segment (complete with keyboard and fuzz guitar) that was actually pretty good.  It then moved back and forth between the softer passages and the up-tempo rock segments.  I missed it the first time around, but the song had two things going for it; the women were actually surprisingly good harmony singers and the song had  a very tasty acoustic guitar solo.

A stark, acoustic ballad, 'Everybody Knows' was pretty much a downer through and through.  I'm sure it was very profound, but stuff like 'I knew the shape of thirsty flowers' simply didn't cut it for me.  That said, the song's pathos and literary images should appeal to English majors everywhere.

'Aftermath' started out another hyper-sensitive, fragile ballad, but improved when the first chorus kicked in and the song began to pick up some speed and a full band arrangement.  Not great, but at least there was a recognizable melody to this one and I'll admit their harmony vocals weren't bad.

Opening with a nice bass pattern and some cool acoustic guitar, 'Melt Me' was actually the album's most commercial and mainstream performance.  Framed by a full band arrangement, on this one Fishman and Neuman turned in a performance that was actually memorable and enjoyable - imagine a precursor to something Kate Bush might have recorded.

Fourteen After One' found the pair pulling a page from the 'Eleanor Rigby' catalog.  Lyrically it didn't have a great deal to say - how many times can you point out that getting old sucks?  That said, driven along by a nice organ, this one had a pretty melody and on this one they showcased some very nice harmony vocals.
Bad-cat 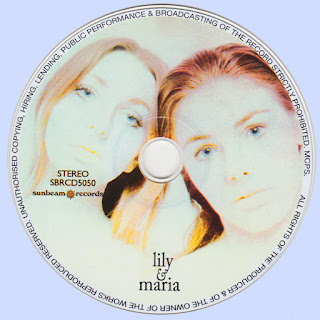 Free Text
the Free Text
Posted by Marios at 10:05 AM 3 comments: