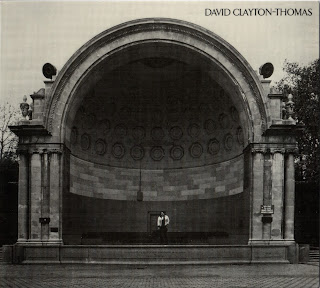 David Clayton-Thomas (born David Henry Thomsett), singer, songwriter, producer (born 13 September 1941 in Surrey, England). An aggressive yet sensitive singer with a robust, soulful voice, Juno and Grammy Award winner David Clayton Thomas was a pioneer on the Canadian music scene in the 1960s and maintained a long solo career, but is perhaps best-known as the lead singer of the American jazz-rock group Blood, Sweat & Tears. He has been inducted into the Canadian Music Hall of Fame, the Canadian Association of Broadcasters Hall of Fame and Canada’s Walk of Fame. His work has been recognized by the Grammy Hall of Fame and the Canadian Songwriters Hall of Fame.

David Clayton-Thomas had decided that enough was enough and split with Blood, Sweat and Tears to go the solo route with 1972's David Clayton-Thomas. Aided and abetted by wide ranges of studio help, including some of his former bandmates, much of what lies within these grooves sounds very much like his old band. It includes "Magnificent Sanctuary Band" and "Sing a Song," and with it sounding so similar to BS&T, one might wonder why Thomas chose the solo route, but by doing so, he is in charge and doesn't have to rely on others to choose which songs he sings. A competent addition to the big-band rock sound so popular in the early and mid-'70s.
by James Chrispell 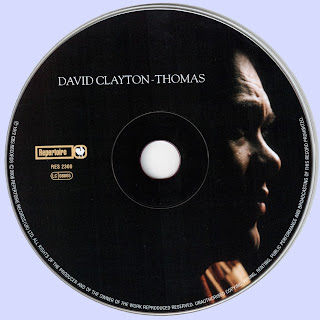