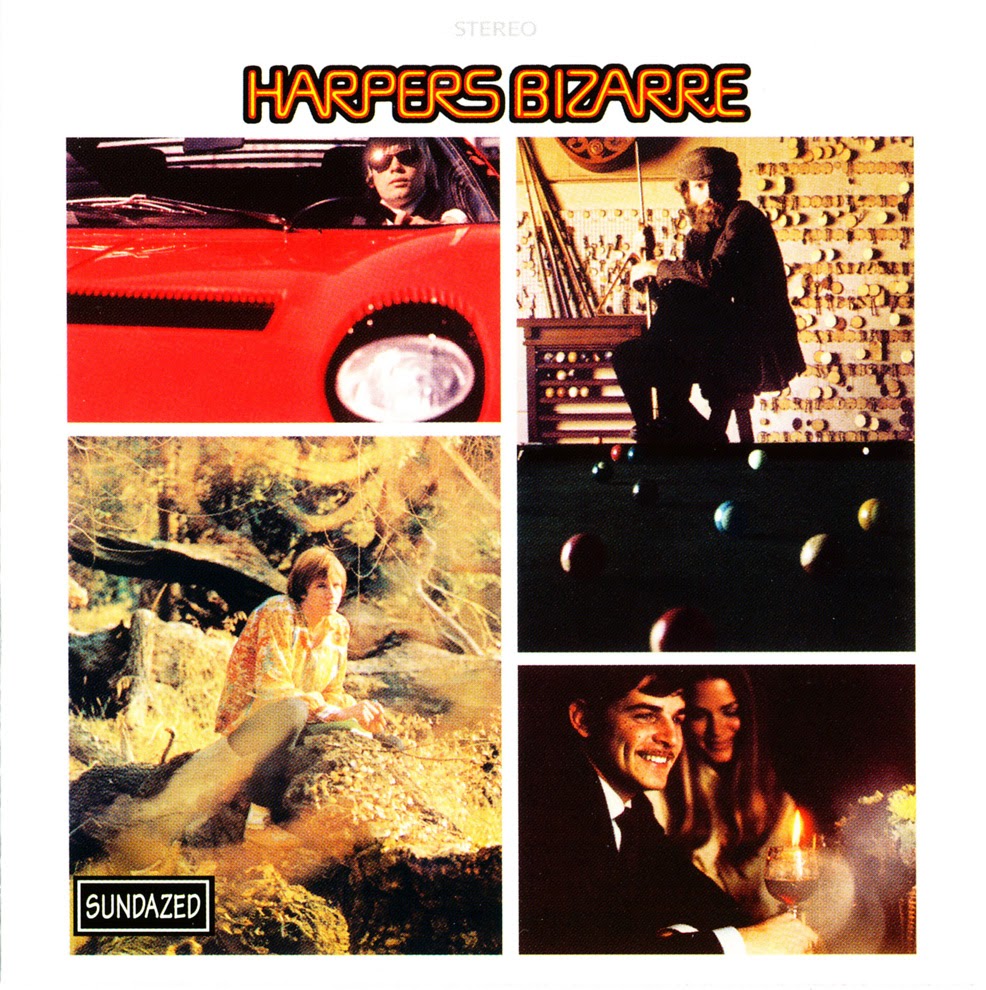 Harpers Bizarre "4" had a better selection of material. "Knock on Wood," the Beatles' "Blackbird," the Barry Mann-Gerry Goffin collaboration "Something Better," John Denver's "Leaving on a Jet Plane," Kenny Rankin's "Cotton Candy Sandman," and (most unexpectedly) jazzman Jim Pepper's "Witchi Tai To" were all given the group's smooth harmony veneer and mock-rococo production.

Also on board were four bouncy, inconsequential group originals, and the theme to the movie I Love You, Alice B. Toklas. It still didn't add up to anything special -- not many groups could have stripped so much of the grit from "Knock on Wood" -- but was a soft rock marshmallow that was easier to swallow than their gooiest previous concoctions. Ry Cooder played occasional bottleneck guitar. The 2001 CD reissue on Sundazed added two bonus tracks, both from non-LP singles: Harry Nilsson's "Poly High," which is actually one of the group's better recordings, and Thomas Dorsey's gospel composition "If We Ever Needed the Lord Before."
by Richie Unterberger 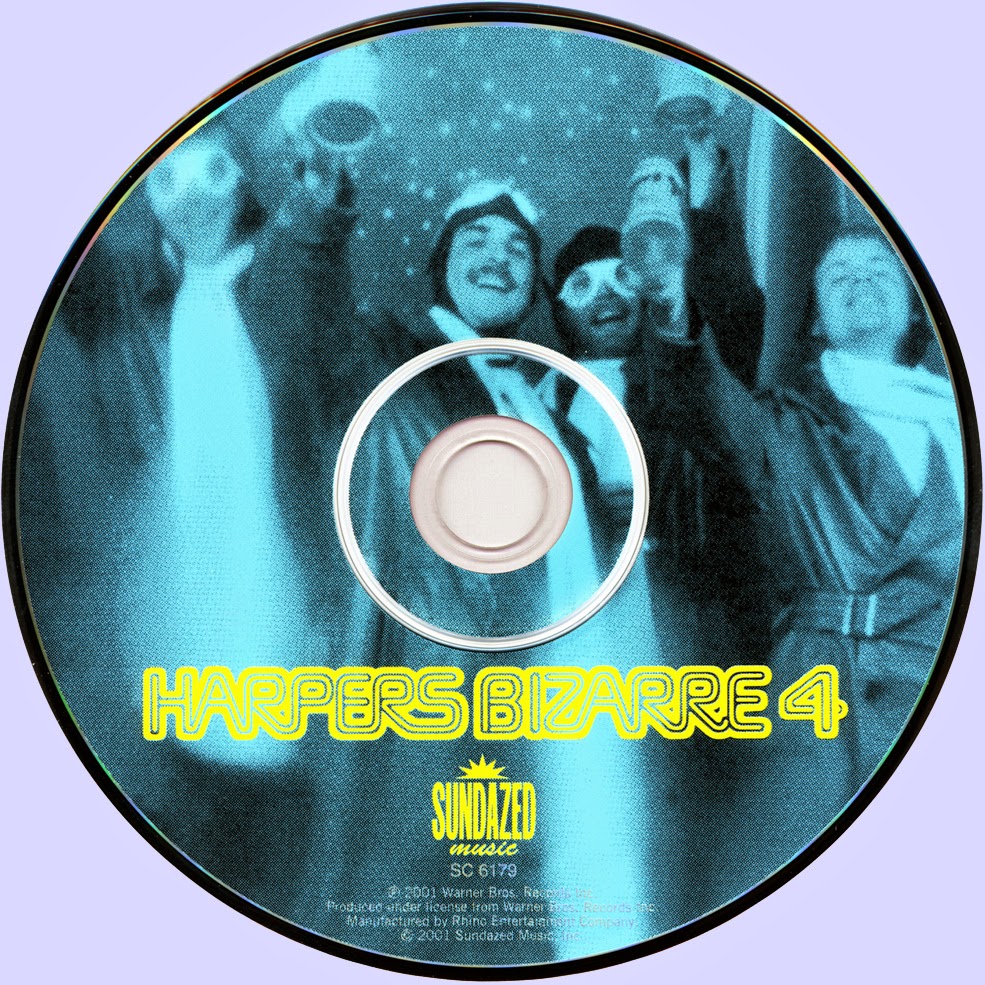 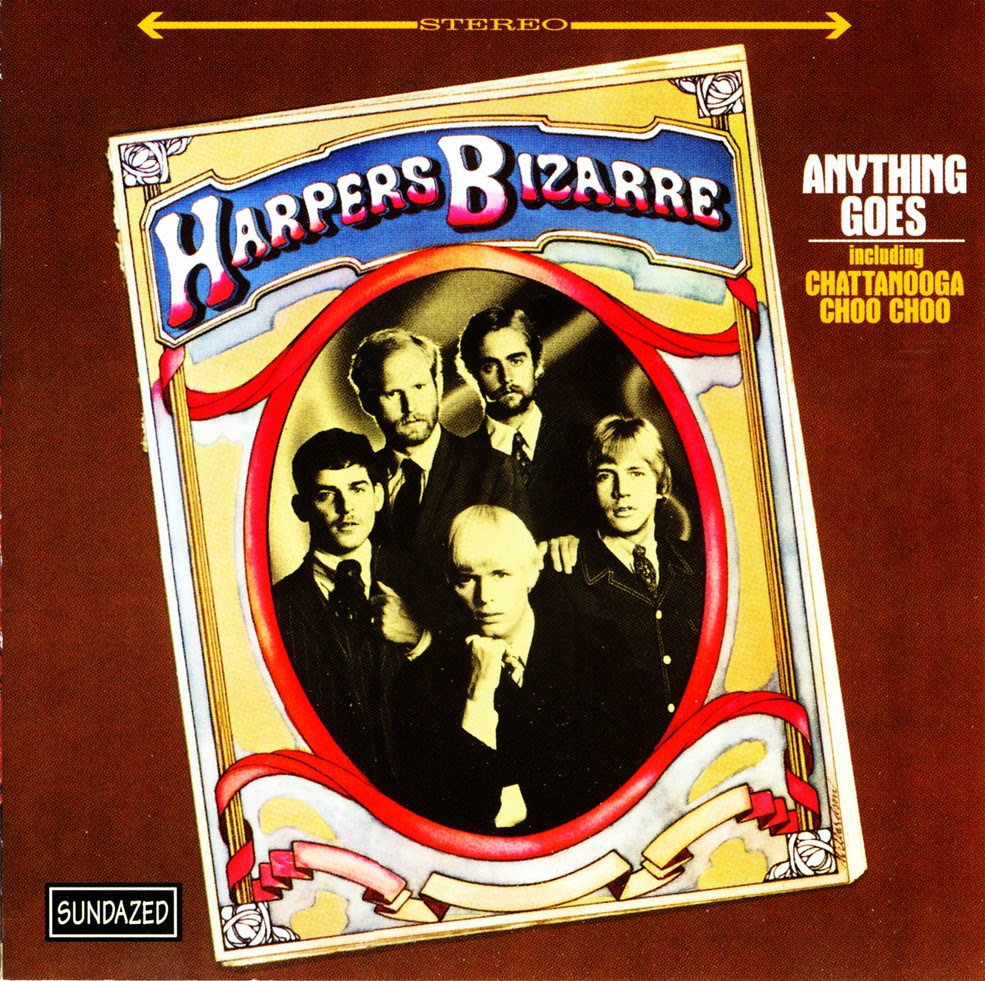 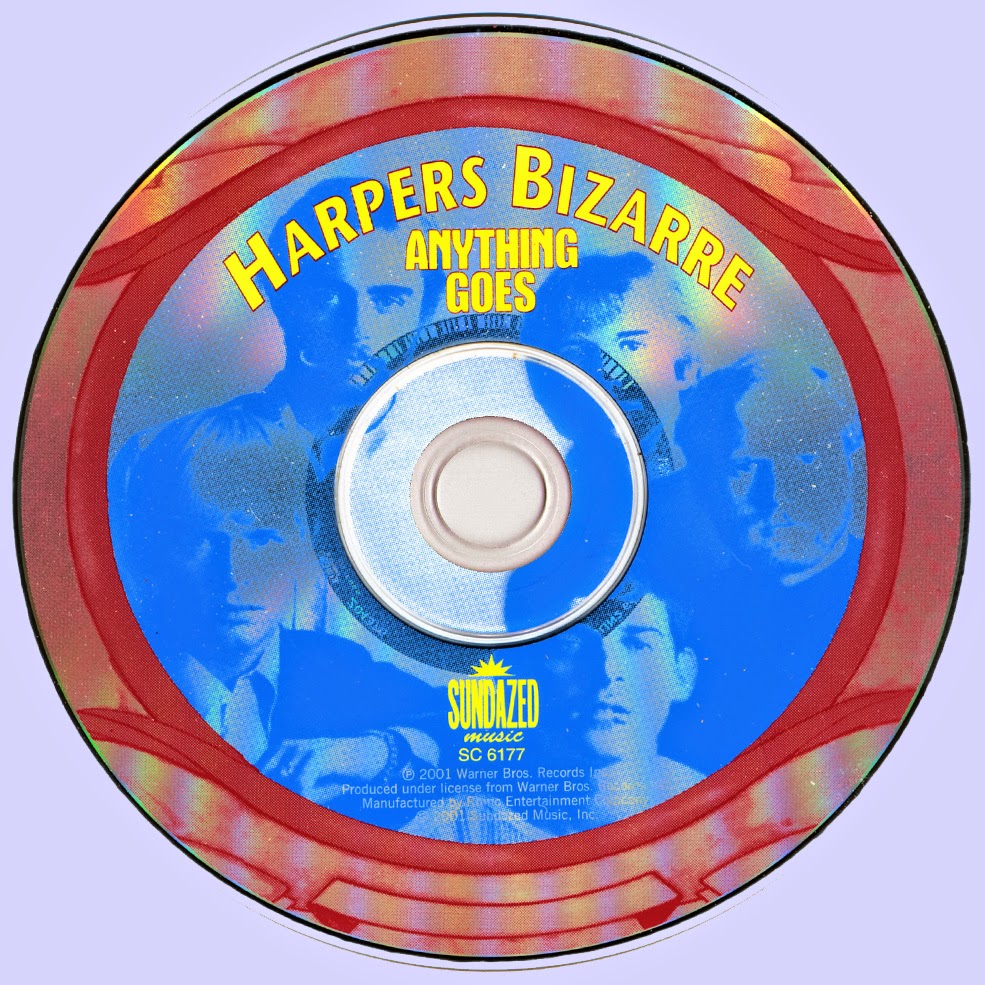