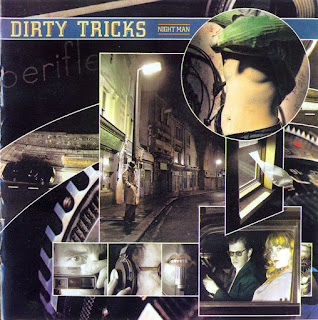 1976's Night Man was a worthy successor to the band's debut album. By this time, the USA was starting to take notice of this brash, enthusiastic and exciting young hard rock band and, on the strength of the Night Man album, shows were booked in America. A selection of tracks from this trip are included here, along with a single b-side and two US re-recordings of tracks from the Dirty Tricks debut album.

Dirty Tricks became one of rocks hardest working and most highly regarded acts, and it was in the live arena that they really shone. The vocals of Kenny Stewart, the guitar work of soon-to-be Rogue Male Johnny Fraser-Binnie and the rhythm section of bassist Terry Horbury and drummer John Lee played hard and aimed high…as the bonus tracks on this release ably show.
Melodic-Rock 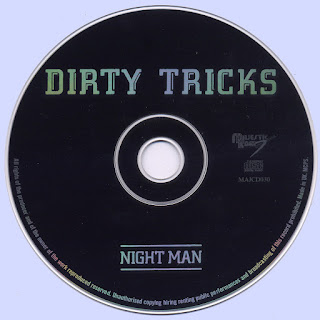 Free Text
the Free Text
Posted by Marios at 7:23 AM 1 comment: