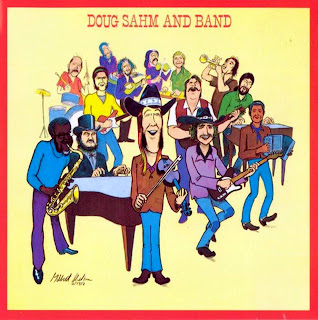 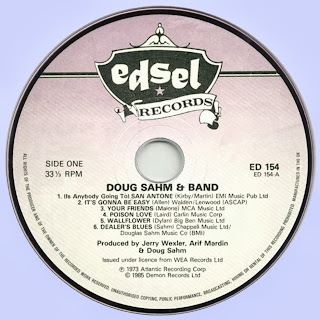 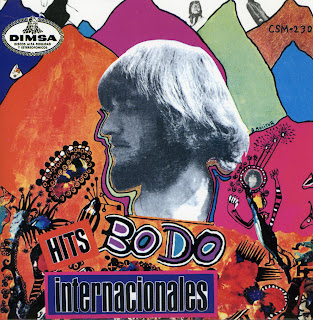 Globe-trotting artist Bodo Molitor may have been born in Germany, but heêll forever be associated with the psychedelic scene in Mexico. In addition to creating the zoomorphic art for his own bizarre album, he also created the psychedelic art for the Kaleidoscope album, for La Libre Expresion, and for his brother Reinholdês solo album.

As for –Hits Internacionales”, it has all the ambience and psychedelic delirium of the time, full of devastating fuzz and wacked out rhythms. And then there is Bodoês raspy and savage voice. Impressive. As Antonio Malcara says in his book "Catologo subjetivo y segregacionista del Rock Mexicano", this LP and that of Kaleidoscope are the two most important and representative pieces of Mexican garage rock-psychedelia. Collectors offer thousands of dollars to be able to get an original copy of –Hits Internacionales” in good condition. 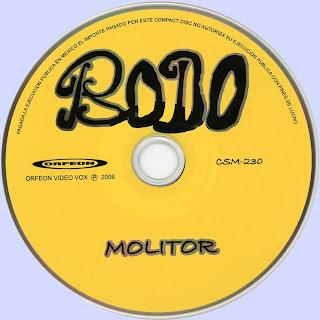 Free Text
Posted by Marios at 4:48 AM No comments: