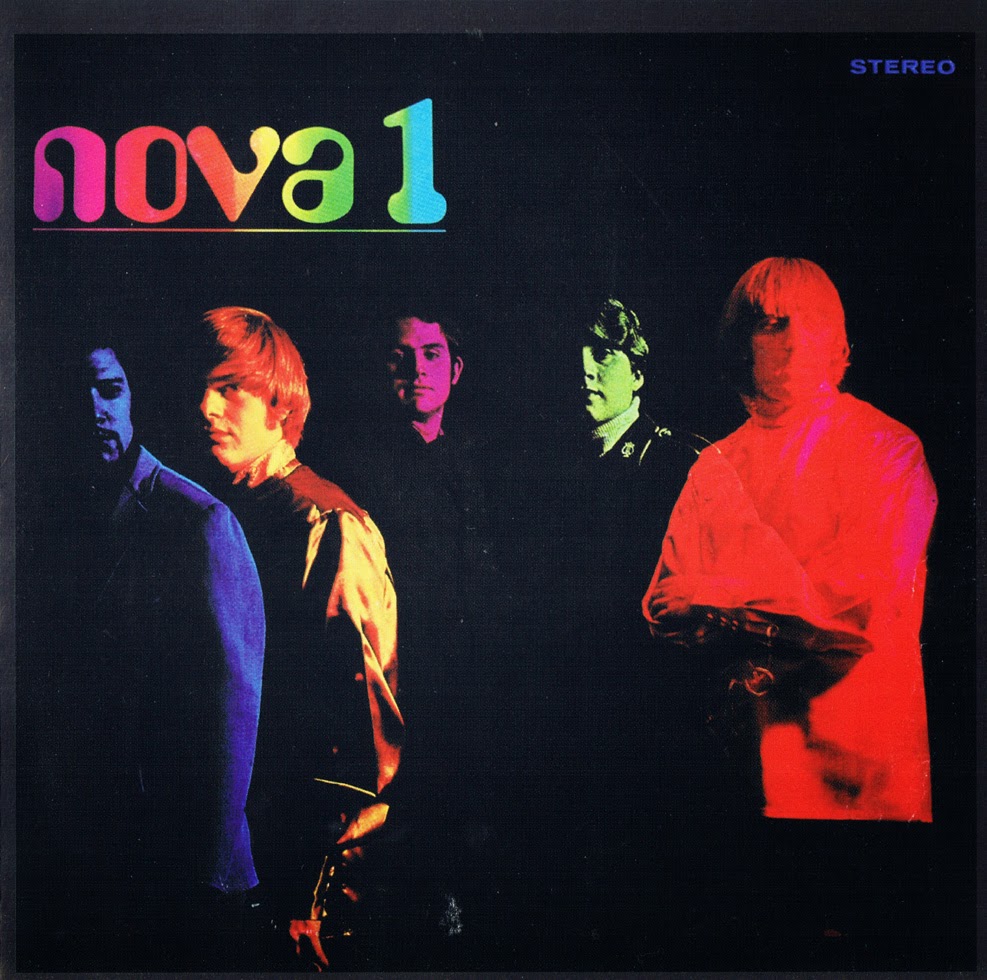 Their single "If You Only Had the Time", released in 1967, was a minor hit in North Carolina. They recorded one album, Nova 1 (released on Decca Records in 1968 in the United States), shortly before disbanding.

The album was also released in Canada and in the United Kingdom. According to Opton, the album was the first ever recorded using the Dolby NR. This is another one of those albums if you heard for the first time today you might say, So What? but back in 1968 it was an awesome record and one that I still enjoy playing today.

The first I heard of this album was on late night underground radio when one of the DJ's would play Tobacco Road every night. I was so impressed at the time with their version of this tired old song that I searched and searched until I found a copy of the album to make mine. To this day Nova Local's version of Tobacco Road is probably my favorite out of all the versions I've heard over the years.

Along with Tobacco Road they also do above average covers of Hitch Hike and Mountain Dew. The rest of the album consists of original tunes which are quite good also. This is a classic piece of Psychedelica from the late 60's, a time that produced a lot of unique and timeless music.

If you're a fan of that era then this album needs to be part of your collection. It's rife with great Hammond B-3 organ and above average vocals and harmonies. Unfortunately they only put out this one Lp before breaking up and going their seperate ways
by Tom Eckels 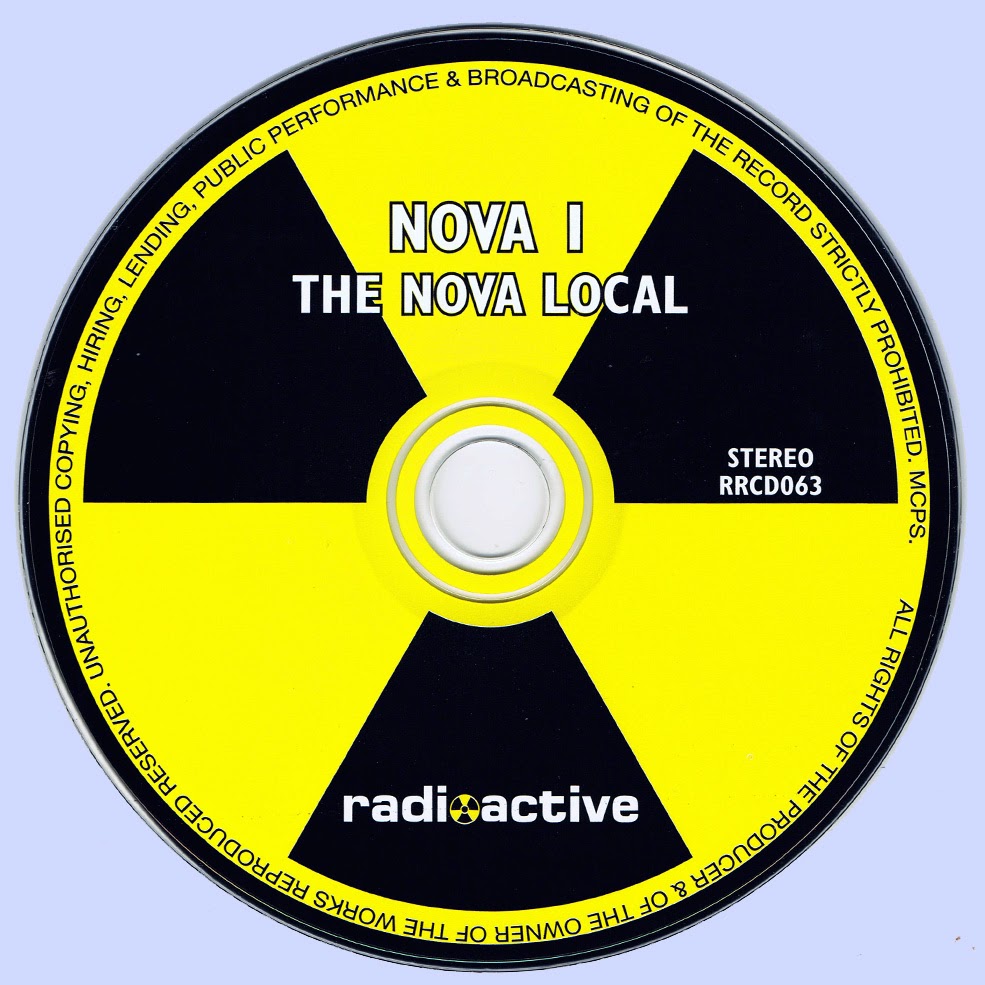