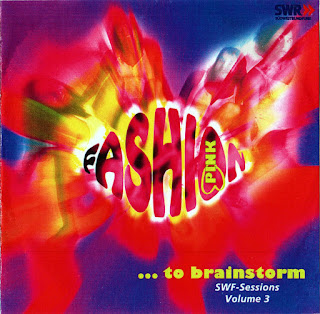 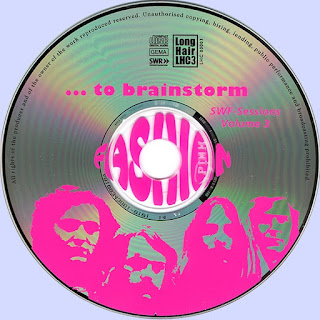 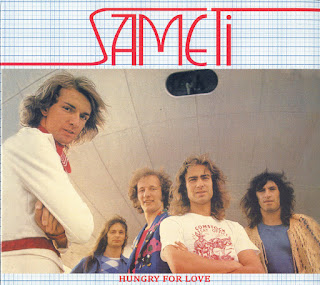 Sameti was founded in 1970 by the late Shrat (Christian Thiele, ex-Amon Düül) & Harris Johns in Munich/Germany and became part of the so called "German Underground". They played at the legendary PN-club in Minich and a couple of festivals like the first "Herzberg" Festival and the "Erstes deutsches progesssives Popfestival" at the Sportpalast in Berlin.

After a few month Shrat left the band. The rest carried on as a trio, but only for some month.

The original band produced a music with trippy Amon Düül II and Hawkwind stylings, and is especially notable for the stunning improvised side-long work "Anotherwaytosee Improvisation". Shrat's vocals, only heard rarely in Amon Düül II, come across as most strange, adding a unique touch to a highly derivative blend of Krautrock styles. 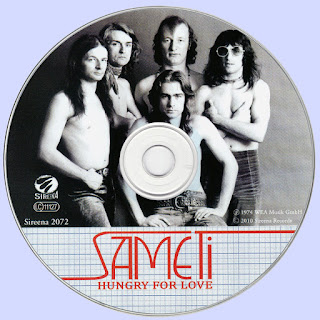 Free Text
the Free Text
Posted by Marios at 2:38 AM 2 comments: