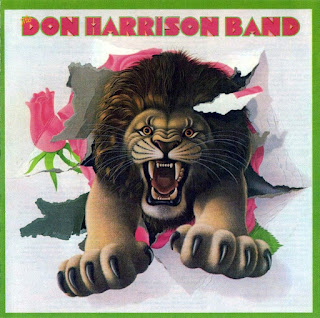 Solo performers seemed to have two options back in the '70s: take the oft-ill-fated supergroup route or weave a band around their name. Music industry pundits sure found the latter route amusing, since nobody knew Harrison before he started working with Creedence Clearwater Revival's Stu Cook and Doug Clifford. Guitarist Russell DaShiell also plays a key role behind the board (he's credited as a remixer).
The band flies out of the gate with a funky, punchy, to-the-point remake of "16 Tons," the poor-man's lament associated with Tennessee Ernie Ford; however, his version brims with a rootsy confidence that outshines the more conventional readings turned in by other performers. "Rock 'N' Roll Records" is a sly inversion of the rebellious-teen-versus-parents cliché ("They kick off their shoes and get down with the blues/But you were too young to know"). "Sweetwater William" is an equally agreeable slice of boogie pop about a roving musician ("Just ask him the time and he'll sing you a song"). "Fame and Fortune" tackles Dixieland-style territory that's similar to the Band's work along those lines. Harrison's blustery vocal style gets plenty of room on the country weeper "Barroom Dancing Girl." DaShiell's songs are, by turns, lovelorn ("Sometimes Loving You") and love-struck, respectively ("A Bit of Love"); his guitar work is low-key but impressive throughout the proceedings.
Cook and Clifford lay down the unassuming groove that made them one of rock's most reliable rock sections (though they get a brief, impressive percussive interlude on "Sometimes Loving You"). The only misstep is "Living Another Day," a look at the professional musician's lifestyle that sounds like a schlockier Elton John instead. Although this album's been cutout-bin fodder for years, it's a real sleeper that merits another listen by roots music lovers.
by Ralph Heibutzki 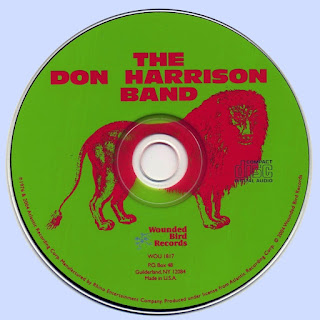