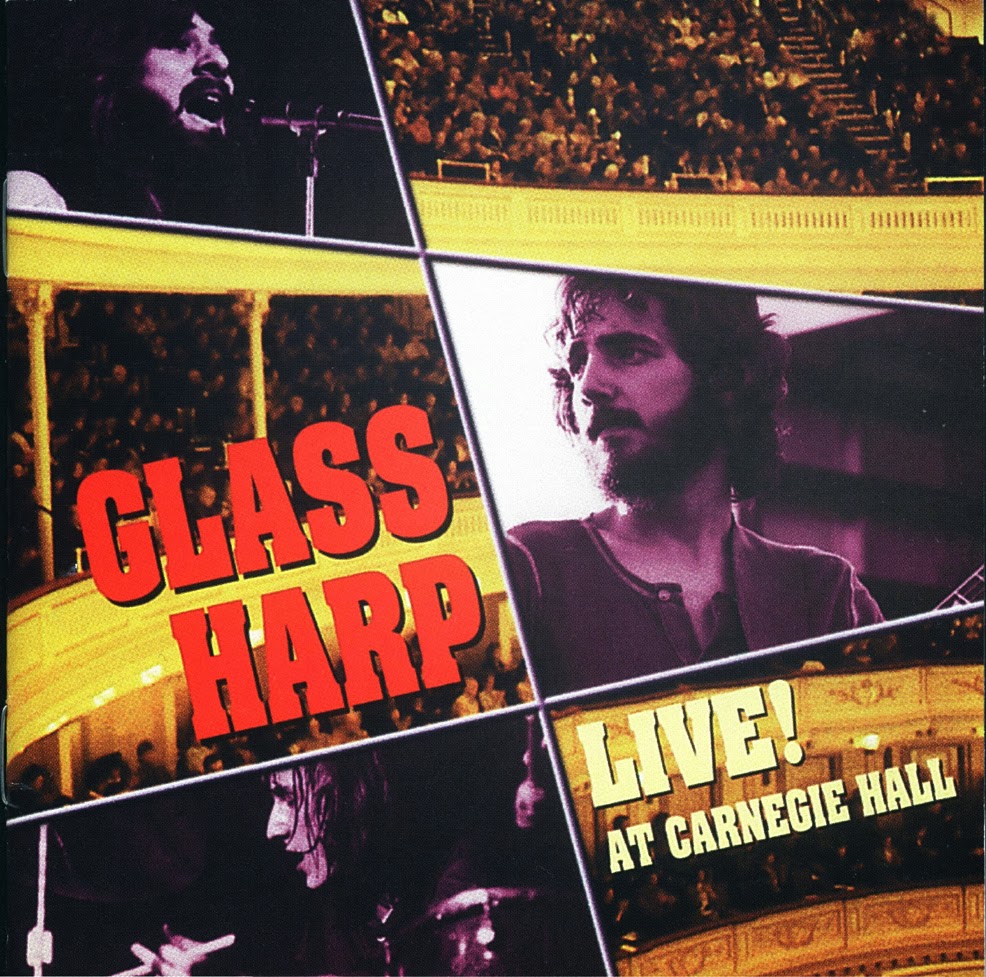 More than four decades ago, a teenaged guitar phenom named Phil Keaggy burst onto the music scene. Keaggy and childhood friend and drummer/guitarist John Sferra were joined by bassist Dan Pecchio in Glass Harp, recording three albums for Decca before dissolving the band in 1972 when Keaggy was only 21. The band has reunited briefly for several concerts over the years, but rumor has it that the final Glass Harp concert will be July 27, 2002 at the Creation West festival in George, WA. (Note: Happily, that turned out not to be the case, and Glass Harp has continued playing and recording.) To commemorate Glass Harp's legacy, we're looking at a special album in the band's history.

A major highlight for Glass Harp was opening for The Kinks at Carnegie Hall in November 21 of 1971. The concert was recorded, but for some reason remained buried until 1997, when Live! At Carnegie Hall was finally released. It could be disappointing to see that this recording has only five songs, but when you realize that Look in the Sky is over 10 minutes and Can You See Me checks in at just under 29 minutes, it should be time to rejoice.

This is a great CD for all Keaggy/Glass Harp fans, or anyone else who loves vintage early 70s extended jam sessions. The recording quality is excellent, and the band is amazingly good when you consider how young they were--Sferra was 19 and Keaggy just 20, but his patented volume swells and lightning licks are already evident.

The final song, Can You See Me, features solos by all three band members (Pecchio's is a flute solo) and incorporates the song One Day At A Time before ending up the set with Keaggy's uncompromising lyrics: "Jesus died for you and me/that we may live eternally/through Him there is a peace we can share."

Consider that Keaggy wrote those lyrics in 1970 as a brand-new Christian, a teenaged rising rock star about to record his first album, and you realize just how bold and uncompromising he was. He wasn't about to water down the message when he had the opportunity to play Carnegie Hall.
by Randy Brandt 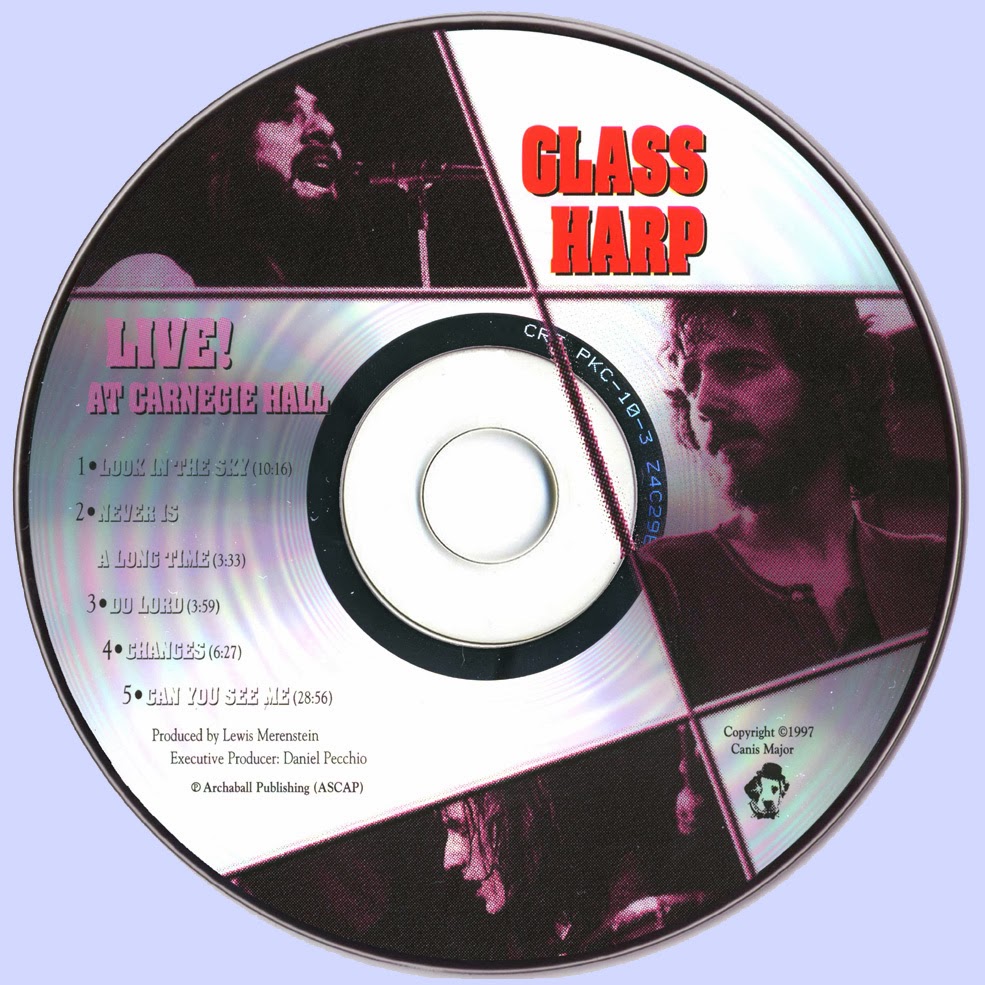