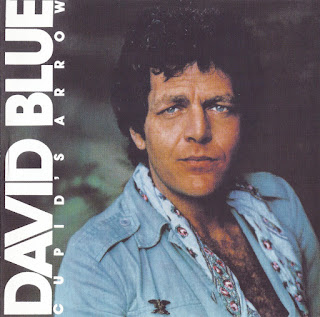 Singer/songwriter David Blue has tended to be well supported by talented studio musicians on his string of albums, of which this is the seventh in ten years. Here, he boasts a backup band as good as any he has used in the past: Jesse Ed Davis on lead guitar, producer Barry Goldberg on piano and organ, Auburn Burrell on pedal steel and rhythm guitar, Donald "Duck" Dunn of Booker T. & the MG's on bass, and Levon Helm of the Band (or Michael Baird) on drums, with David Lindley adding mandolin, slide guitar, and violin.

The playing gives him more of a rock sound than he has used before, although the musicians are versatile enough to give the leadoff track, "Run, Run, Run," a lilting Southwestern/Mexican feel to go along with its lyrics about the Santa Ana winds and the lights of Santa Fe, and to negotiate a reggae rhythm on "Maria, Maria." More typical, however, is "Tom's Song," a sinuous rocker that recalls the Eagles' "One of These Nights." But as the musical content of Blue's records has become more accessible and accomplished, his songwriting has tended to take more of a backseat, and his monotonic singing has remained only adequate. Here, the songs have interesting lines as they tell their tales of love and loss, but they are not as effective on the whole as Blue's earlier work.
by William Ruhlmann 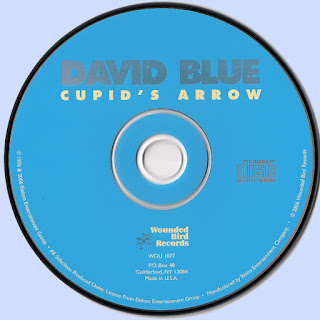 Free Text
Text Host
Posted by Marios at 5:47 AM 2 comments: