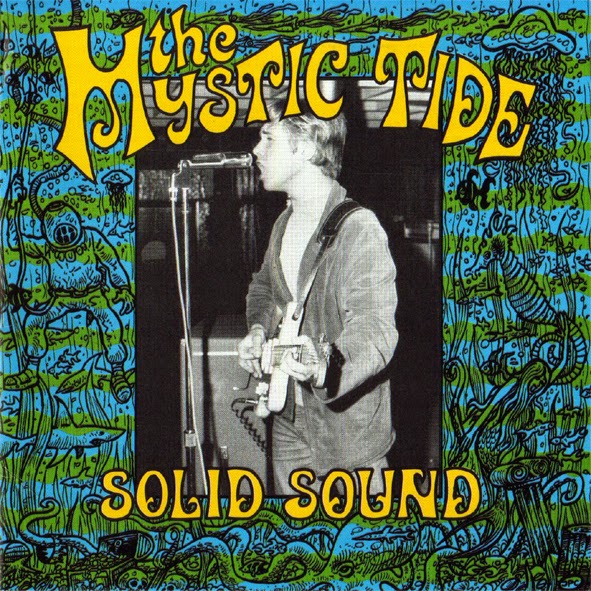 In reality The Mystic Tide was single vision of one Joe Docko. Joe was the mainman of The Mystic Tide and believe it or not he stills resides in Woodbury. I actually called up information in Woodbury and got his phone number. But so far I have been too chicken to ring him up. I mean you just don't make a cold call to Joe Docko, do you?

The group's early material is well represented by "I Wouldn't Care", "Why", "Stay Away" & "I Search For New Love." These tracks are all ultra cool stabs at a sort of Mersey-Beat sound with garage and surf rock overtones. However things really get cooking with the immortal "Mystic Eyes" (possibly influenced by Them.) "Mystic Eyes" is a pulsating death wail of garage punk oblivion. This thing just oozes all over you, Joe sounding like a second cousin of Eric Burdon on vocals while musically the Tide sound like an east coast answer to the Calico Wall. "Frustration" (not the Painted Ship track) is just a seething, full bore punk camando raid which brings to mind The Craig's "I Must Be Mad" in terms of all out intensity.

"Running Through The Night" heads off into Third Bardo territory of surf/psychedelic madness. "Psychedelic Journey Parts 1&2" is a non-stop instrumental choke hold which was inspired by The Butterfield Blues Band's landmark "East West" title track from 1966. Next up is the group's tour de force "Mystery Ship", this one is in the same bag as "Mystic Eyes", it just sort of sits there in it's own juices then strikes at the listener like a rattlesnake, Joe's guitar is just lethal on this one. "You Won't Look Back" ties up the original 60's material of the band in fine style, turning back to the group's early garage/folk sound.

When it's all said and done, The Mystic Tide were one of the truly great group's of the late 60's as this album so readily affirms. The Mystic Tide were easily the equals of the 13th Floor Elevators, Chocolate Watchband or any other 60's garage band you care to mention.
by Dave Furgess 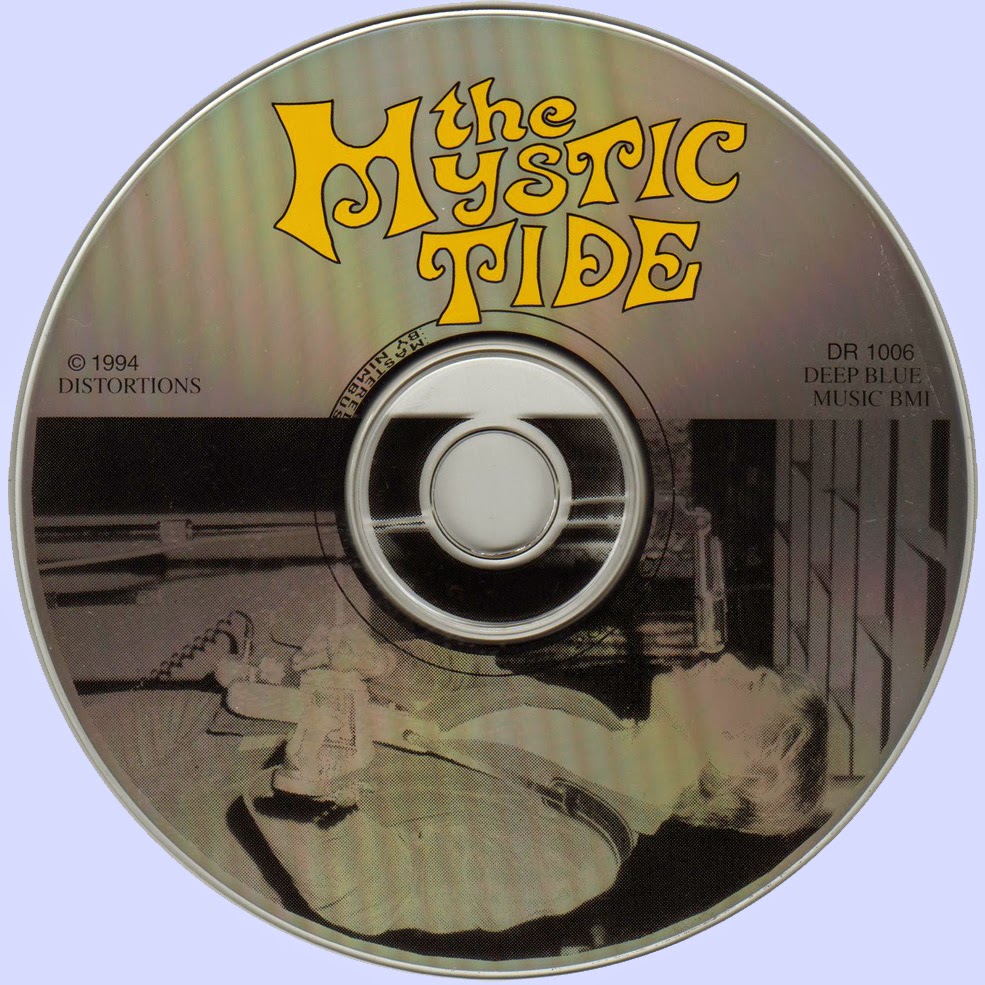 Free Text
Text Host
Posted by Marios at 10:17 AM 4 comments: