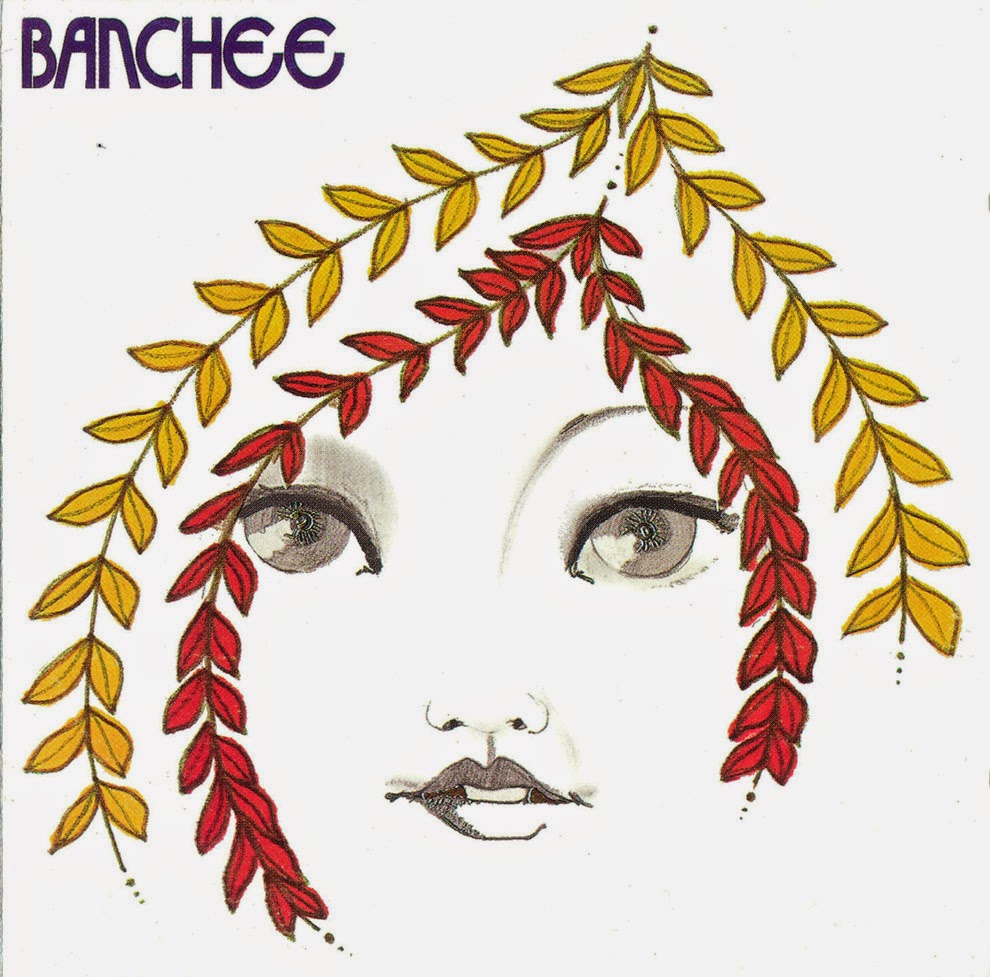 With all four members contributing material, original numbers such as 'Beautifully Day' (sic), the fuzz guitar-propelled 'Evolmia', 'I Just Don't Know' and the extended 'Tom's Island' offered up a series of high energy guitar powered rockers that were both tuneful and structural interesting. That said, the album was surprisingly diverse. 'Train of Life' sounding like a post-Monkees Mike Nesmith after a week of heavy speed usage, 'Hands of a Clock' had a pseudo-jazzy feel, while the Latin-tinged 'As Me Thinks' recalled early-Santana. Overlooking DiGillo's pompous back cover liner notes, it's a surprisingly enjoyable and not particularly difficult to find debut ... (Original copies include a separate lyric insert.)

Released two years after their debut, 1971's "Thinkin'" found Banchee signed to Polydor.  It also found the group expanded to a five piece with the addition of singer/percussionist Fernando Roman (who happened to be Jose Miguel deJesus' cousin).  With the band co-producing with an assist from Dave Palmer and Ralph Moss (Jimi Hendrix manager Michael Jeffrey credited as executive producer), the sophomore set found the band aiming for an even tougher rock sound.  Unlike the debut which was a largely democratic project with everyone contributing to the writing chores, this time around singer/rhythm guitarist Jose Miguel deJesus was responsible for the majority of the material (lead guitarist Peter Alongi contributing two tracks).

Kicked along by Alomgi's squealing lead guitar (this is one of those great headphone LPs), some understated Latin percussion, and their "group" lead vocals, songs such as the blazing opener 'John Doe', 'Willya' and the title track made for hard rock that was simultaneously tuneful and commercial.  At least to my ears the results recalled Santana at their most rocking, or perhaps Manassas-era Stephen Stills. While it wasn't particularly original, or groundbreaking, this was one of those rare albums where there simply wasn't a bad song on the entire set.  No, it wasn't perfect, but it beat the crap out of scores of better known and selling competitors.   Curiously this is the album that seems to attract critical attention (it's listed in one of the Hans Pokora reference books), though I find the debut just as entertaining.
Bad-Cat 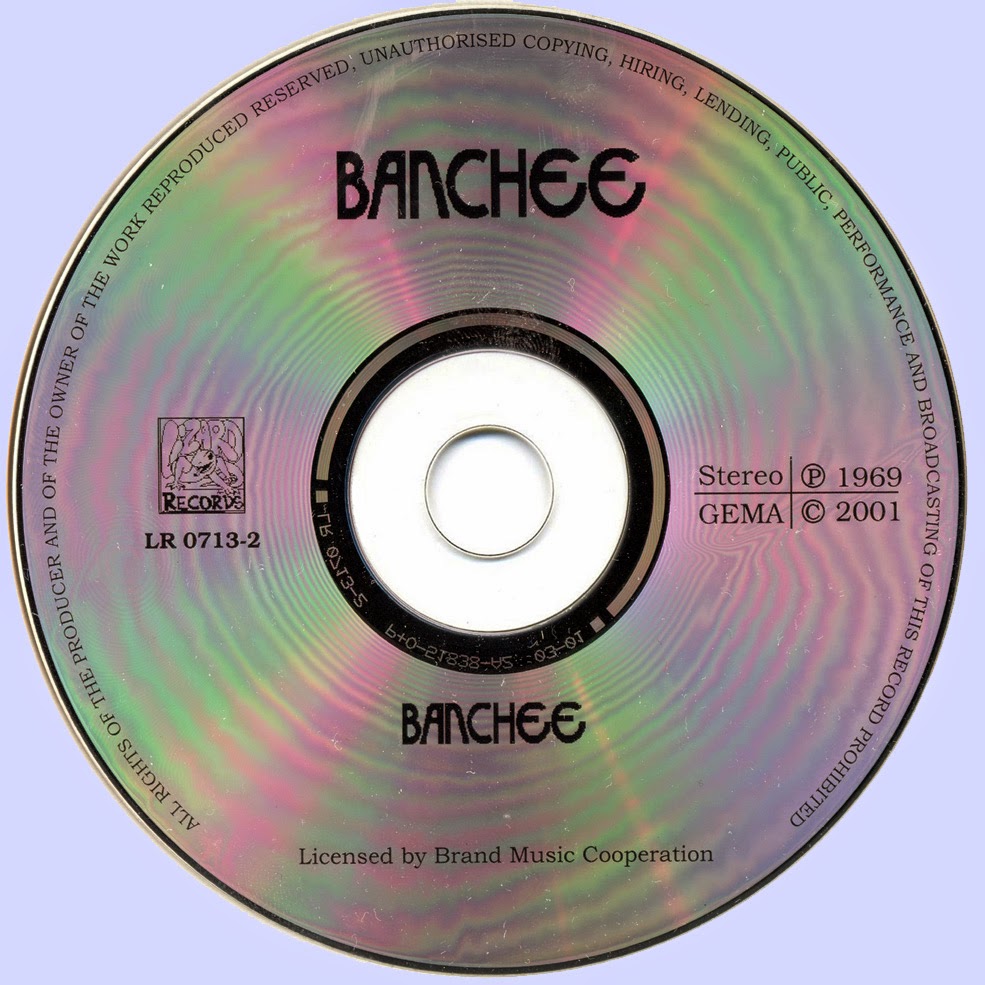