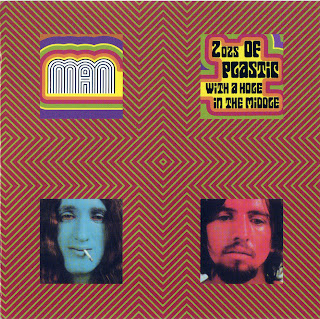 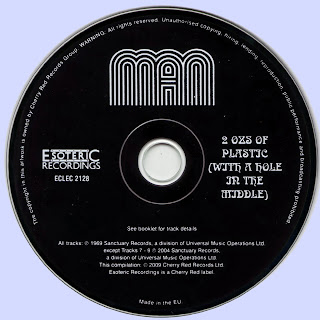 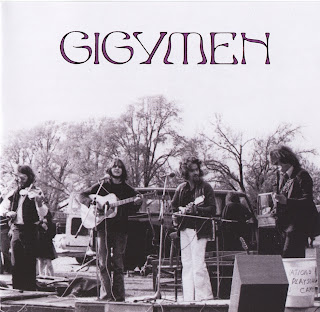 Originally released as an obscure private pressing of just 100 copies, Gigymen’s only record has been a hen’s tooth since it was recorded in 1974. Guersson changed all that earlier in the year with a short-run vinyl release – and here’s the welcome and significantly cheaper follow-up.

Opener As I Roved Out is a confident and competent slab of folk-rock that does what all good folk-rock should: amplifies the power and emotion inherent in its traditional roots. There are two more trad rock-outs (the Irish Rocky Road To Dublin; and Scottish Gypsy Laddie), with the accomplished arrangements and quality of the musicianship across both being superb.

Elsewhere, Plain Jane is Gigymen as the former Quarrymen – and, indeed the Fab Four are the driving force behind many of the other tracks on the record, though the unnerving Crumbledown might well be without precedent. Packed with photos and info on the talented bunch who made this wonderful oddity, this is a welcome addition to the private pressings file.
by Jan Zarebski 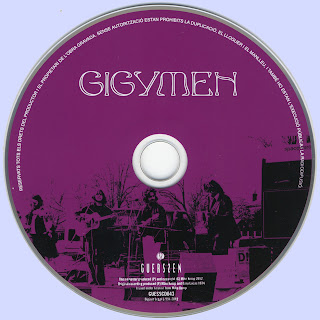