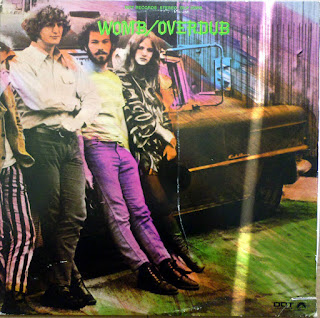 This San Francisco-based band (probably originally from Sacramento, California, came together in 1967 and like every other mid-'60s band, headed for San Francisco) were sometimes prone to over-indulgent improvisation but they had their moments. Their second album is a trippy dreamlike late-night freakouts with spooky femme vocals.  "Flash" for example, a somewhat mystical, trippy piece of psychedelia,  “Love” is an experimental soft psychedelia with liberal lashings of woodwind.

The two last songs “Flying High” and ” Evil People”are eight and ten minutes respectively, and let the band really stretch out on songs that are alternately funky, jazzy and trippy, kinda like Grace Slick sitting in with King Crimson and a couple of guys from War,  an amalgam of psychedelia and progressivism with some nice interweaving guitar work. Both songs should not be missed. 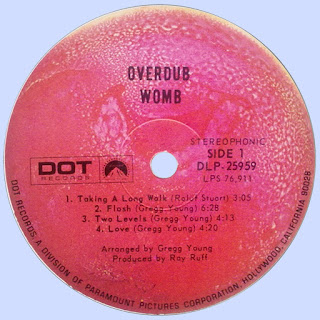