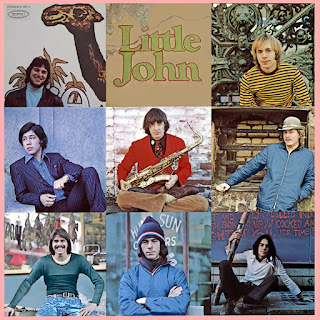 Excellent sophomore album by this San Francisco band, Roy Halee took over the production at the newly created Columbia Records studios in San Francisco. Impressed with the technique of the boys, Roy (who had worked with Simon and Garfunkel, Byrds, Moby Grape and Blood, Sweat & Tears , among others) had no doubts about inviting them to record. The result is this formidable selftitled record, released in 1971 on the Epic label.
New members on brass section, and a keyboardist. All musicians dominating the groove sphere, Germain Wallace (saxophone and flute), Jon “Chicken” Greg (vocals), Jim Tompkins (trumpet and flügelhorn), Richard Lewis (trombone), Lex Silva (bass), Sal Saccardo (drums, percussion and vocals), Dan Buttington (organ, piano and vocals on the track “Thinking 'Bout You” ) and John Hart (guitar and vocals), who's the only Englishman, not to forget Bill Atwood who plays trumpet on all songs. 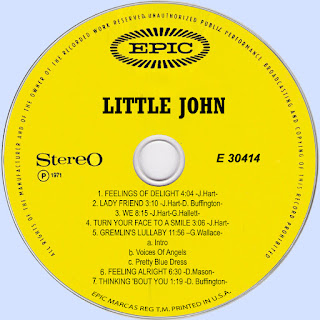