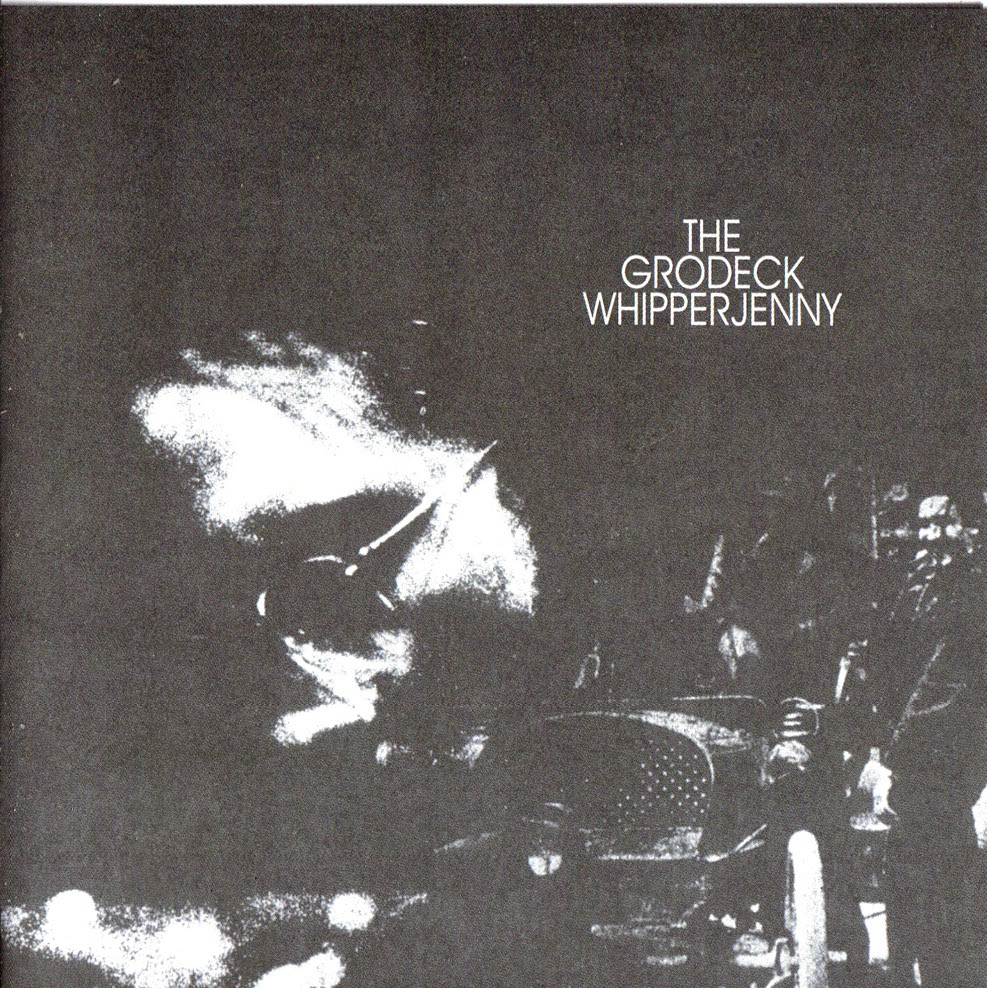 The Grodeck Whipperjenny were wolves in sheep attire: a Cincinnati-based group of jazz musicians flexing their rock chops under the auspices of future CTI artist and Grodeck leader David Matthews, who at the time was serving as arranger and writer for the Godfather of Soul, James Brown. The band's lone 1970 release exists in the sonic hinterland between Funkadelic-style psychedelic soul and a distinctly soulful prog rock that shares some territory with Brian Auger and Norman Whitfield's Motown productions.

The soupy results are truly sublime with funky tracks like "Sitting Here on a Tongue" coasting on Kenny Poole's fuzz guitar and Jimmy Madison's insistent drums that surely made Brown, who gets his requisite "A James Brown Production" credit, proud. The proceedings get even harder and heavier with the lysergic caveman stomp of "Put Your Thing on Me" and "Why Can't I Go Back." Matthews gets to strut his arranging stuff on the string-heavy "Conclusions" and takes his Hammond for a ride on the trippy "Evidence for the Existence of the Unconscious." A few dated speed bumps, "I Wonder" and "You're Too Young," prevent this from being a through and through classic, but it's a wild ride otherwise and not to be missed.
by Wade Kergan 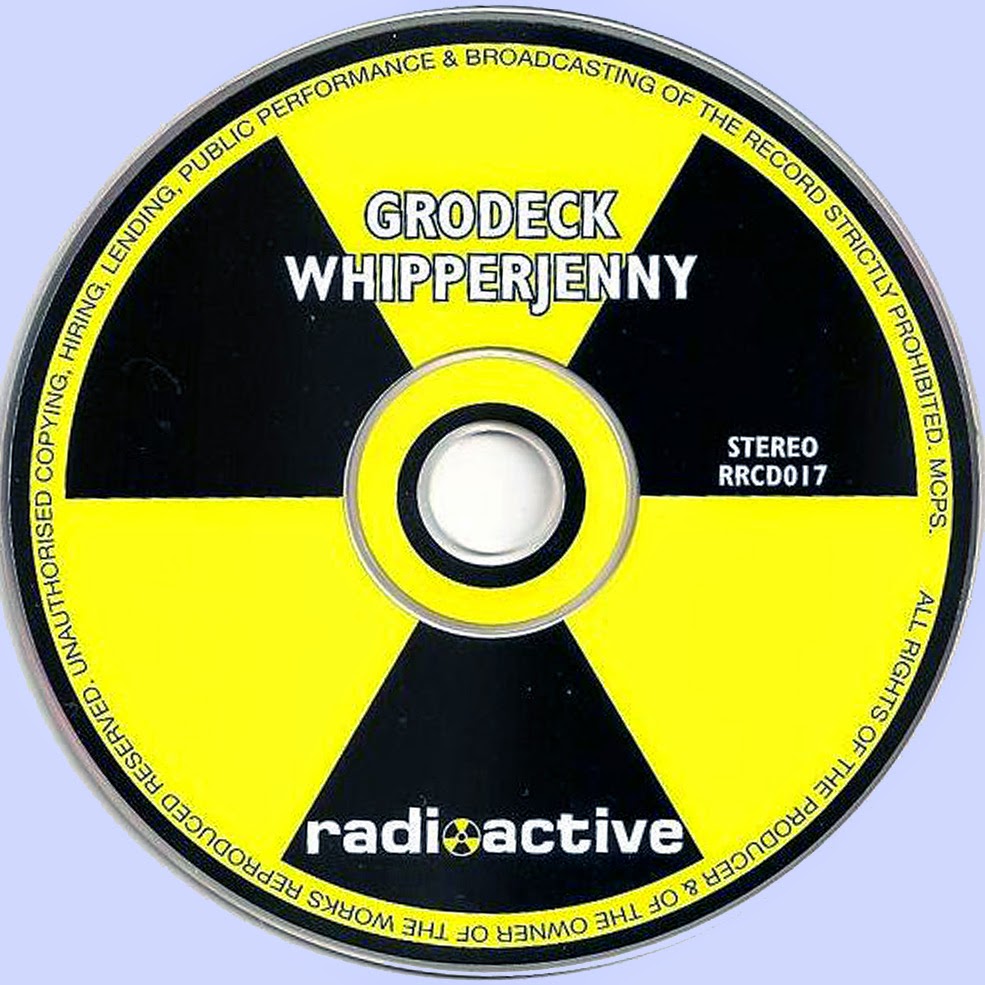 Free Text
Text Host
Posted by Marios at 5:43 AM 3 comments: