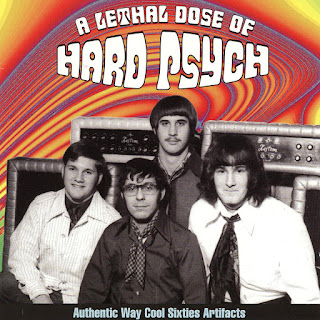 With 23 very rare singles originating from all over North America, from 1966-1970 (dates are not given for a couple but they certainly fit the time frame), this is very much in the Pebbles garage compilation mentality. The key difference is that the focus is on a later era -- only two to three years later on the average, mind you, but a significant difference when you're talking about the '60s, when styles and sounds changed very quickly. It logically begets another difference between this and your average garage compilation: there is much more weight given to hard, even heavy, guitar rock and psychedelic lyrics.
Nonetheless, much of the fuzz guitar and cheesy organ texture typical of "classic" garage music remains. You have to dig pretty deep even for any names that are known by association on this comp, as all of the groups are unknown: three members of Adam went on to the Balloon Farm, Light's "Back Up" was produced by Music Machine producer Brian Ross, and Steve Cropper co-produced the Aardvarks' "Subconscious Train of Thought." For all the effort involved in locating these 45s, and the informed and entertaining liner notes.
by Richie Unterberger 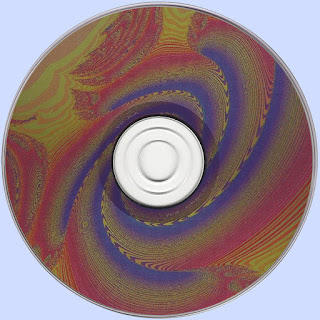