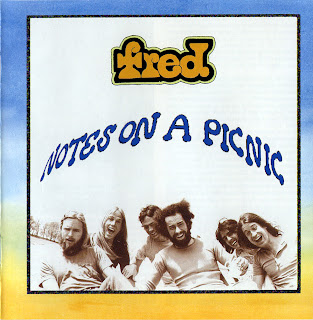 Fred came to be as part of the turn on, tune in and drop out culture of the late 60's and early 70's, when several of members were students in very rural east-central Pennsylvania. They started playing music together in the autumn of 1969. From what started as a lyrical, almost art rocky band featuring David's violin, Fred became a jazz rock fusion band.  Early on, they modeled after Procol Harum, the Band, Traffic, and Frank Zappa. Later on, they gravitated toward Mahavishnu Orchestra and Return to Forever, also similar to Dixie Dregs, but with more of a jazz feel to the compositions.

Fred broke up in 1974, but had their first album produced in 2001 when World in Sound, a small label operating from Schwetzingen, Germany, found us after hearing a 45 rpm single we released in 1971. Since then, they  released "Fred" and "Notes On A Picnic", and "Live At The Bitter End", recorded in New York City in the summer of 1974, and released March 20, 2004. 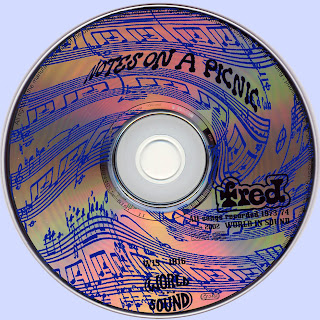