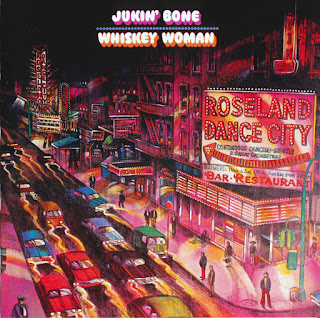 In December 1966 Joe Whiting would go on to team with Auburn native the legendary Mark Doyle to form the "New Ridgewoods" and after adding  drummer Tom Glaister, bassist Barry Maturevity (a Ridgewood) and rhythm guitarist Chuck Baron plus changed their name to "Free Will". In the summer of 1967, Baron was replaced by John Dean and Bill Irwin added. In the spring of  1967 bassist Maturevitz was replaced by George Egosarian.

A year later Egosarian was replaced by John DeMaso. In 1969 Bill Irwin left and George Egosarian rejoined the band. Freewill zoomed onto the music scene first covering their home base playing  Lake Dances in Auburn, Fabins in Skaneateles, Jordan-Elbridge High School and at East High School (Auburn) where they were one of the first to play a concert at a sit down auditorium, rather than a gym. They exploded into the Syracuse market playing the Scene (Dewitt), Jabberwocky (SU Campus) and Country Tavern.

Their music was based on British Blues playing Savoy Brown, Fleetwood Mac, John Mayall etc. They played the entire "Arthur" album by the Kinks and incredible melody by Spirit. We remember those famous Chuck Berry covers & Roy Orbison's version of "Candyman". They also performed  several originals as "Carry Me Home", "Ridin' With The Devil", and "Get That Shinning Sun". During this time period Free Will ventured to Connecticut recording several demo tunes in late 1969 . That session included the only recorded versions of the legendary songs "Are You Gone" and "State Police Googie" both originals.

With its lineup finally set in the fall of 1971, Free Will changed its name to "Jukin Bone."  Now with a recording contract with RCA Records the band entered Jimi Hendrix's Electric Ladyland Studio in New York City in 1972  and recorded their first album for RCA "Whiskey Woman". Heavy guitar riffs, solid rhythm section and great vocals. It's worth noting that all tracks were recorded completely live with a small, invited audience. Unfortunately, the album went almost unnoticed, although the band got at least a chance to record their second album.
by Ron Wray, John D'Angelo, Pete Shedd 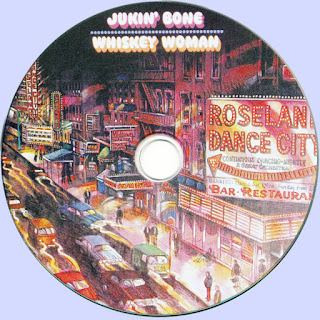 Free Text
the Free Text
Posted by Marios at 7:55 AM 3 comments: