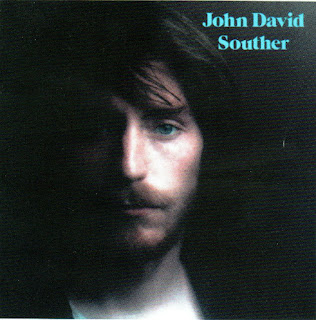 "The Fast One" commences with a midtempo rocker that bears the sonic stamp of Guilbeau's unmistakable fiddling. "Run Like a Thief" follows with a prime example of Souther's often underrated lyrical capacity. He draws upon sacred themes during "Jesus in 3/4 Time" with a feel that isn't too far removed from the Gram Parsons-era Byrds. "Kite Woman" is a love song for codependents, reiterating an understated craftsmanship within Souther's wordplay as he reflects on one whose "got you strung-out somewhere down the line." "Some People Call It Music" is marked by some superlative string work from Souther and Doheny, with the former's harmonies practically predicting the compact, rural vocals that the Eagles would adopt in fairly short order. Joel Tepp (harmonica) -- whose recent résumé listed a guest shot on Crazy Horse's Loose -- provides a few greasy harp licks to the blues-fuelled "White Wing."

The palpable loneliness of "It's the Same" and the concluding "Lullaby" are countered by the rocker "How Long." Although the latter title was initially issued by Souther as a single from this album, it resurfaced some 36 years later on the Eagles' reunion studio platter Long Road out of Eden (2007). It would become a Grammy award winner for them under the "Best Country Performance by a Duo or Group with Vocal" category. The nod reinforced an already prolific collaboration between Souther and the combo, as he supplied several key LP cuts for them during the '70s, including co-writing "The Best of My Love," "New Kid in Town," and "Heartache Tonight."
by Lindsay Planer 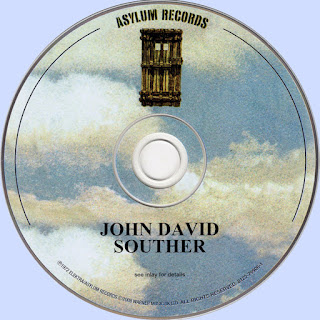