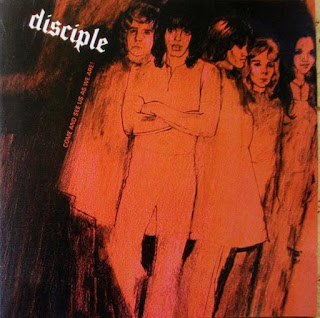 The members of Disciple were all about 20-years-old in 1970, when they released their only record, Come and See Us as We Are!. Courtesy of Fallout Records, the album is now available on CD, and the label touts the album as a "lost psychedelic gem". The title track, which opens the album, does little to refute that assertion; the song is all choir-like vocals, brooding guitar phrasings, and slow-thudding drums layered into an effective wall of noise. The song appears twice more on the record, as a mid-LP refrain and once again as the closer. Unfortunately, these are the only moments on the record that even touch on elements of psychedelia.

The rest of the record is full of powerless power-pop. Songs like "There Must Be an Answer" and "I'll Be Gone" seem to take more from soft rock radio than Brian Wilson and the result is an album full of saccharin '70s pop that rarely rises above its meager parts. "Bustin' Loose" is a track as cheesy as its title implies, with a melody aped from "Help Me, Rhonda" and a chorus that could have come from some old PSA for self-esteem. In the end, Come and See Us as We Are! is an album not unlike the band's young members -- it's precocious and bouncy, but ultimately aimless.
by Matthew Fiander, 01 Jul 2007 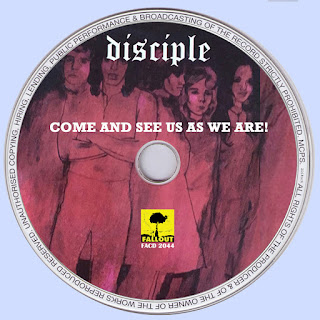