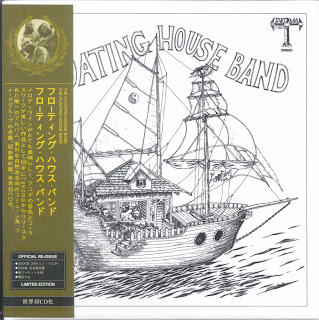 When the Stone Poneys break-up, Bob Kimmel created and developed the concert series at McCabe's Guitar Shop in Santa Monica, California. It was to become one of the premier acoustic music venues in the country.

By the time he left 7 years later, McCabe's was on everyone's map and names like Jackson Browne, Odetta, Emmylou Harris, Bill Monroe, Jennifer Warnes, Doc & Merle Watson, The New Grass Revival, David Grisman, Tom Waits and Chet Atkins had all headlined there - along with hundreds of others. McCabe's had become a folk music mecca on the west coast.

During that time, Bob also teamed up with still another Tucsonan, Shep Cooke (who was on the final Stone Poneys tour) and LA musician Kit Alderson and they formed The Floating House Band, another acoustic singing trio. They signed a record deal and recorded an album for Takoma Records, which was owned by folk guitarist John Fahey. 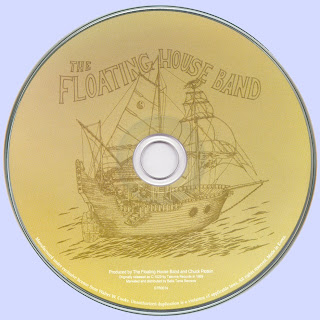 Free Text
Text Host
Posted by Marios at 5:39 AM 4 comments: