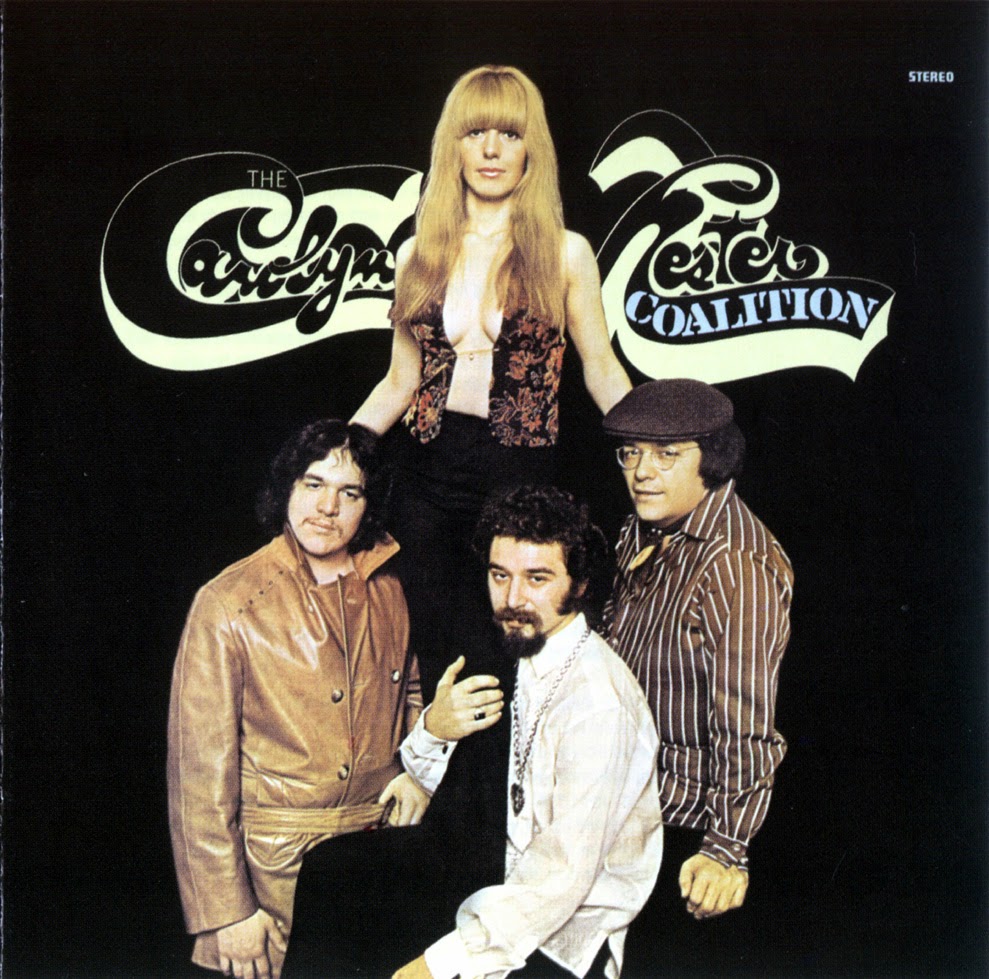 Anyone into Hester's earlier incarnation as a folk singer is likely to find her decision to turn to a more happenin'/commercial sound disappointing.  On the other hand, anyone into this late-1960s psych-oriented effort is liable to find her earlier folk albums trite and dull.

The thought of a folkie turning to psych is probably a major turnoff to many folks.  That's unfortunate since once you get over Hester's little girl lost voice, 1968's "The Carolyn Hester Coalition" is surprisingly enjoyable.   With excellent backing from The Coalition (bassist/keyboard player Dave Blume, drummer Skeeter Camera and lead guitarist Steve Wolfe), material such as "Magic Man", the fuzz guitar propelled "East Virginia" and "Half the World" offered up some excellent psych/rock numbers.

Sure, Hester's folkie roots were occasionally on display ("Tomorrow When I Wake Up"), and on tracks like "Big City Street" she bore an uncomfortable resemblance to Lulu.  Luckily, those were the exceptions rather than the rule.   Besides, Hester deserved an extra star for the album cover's revealing blouse.
Bad-cat 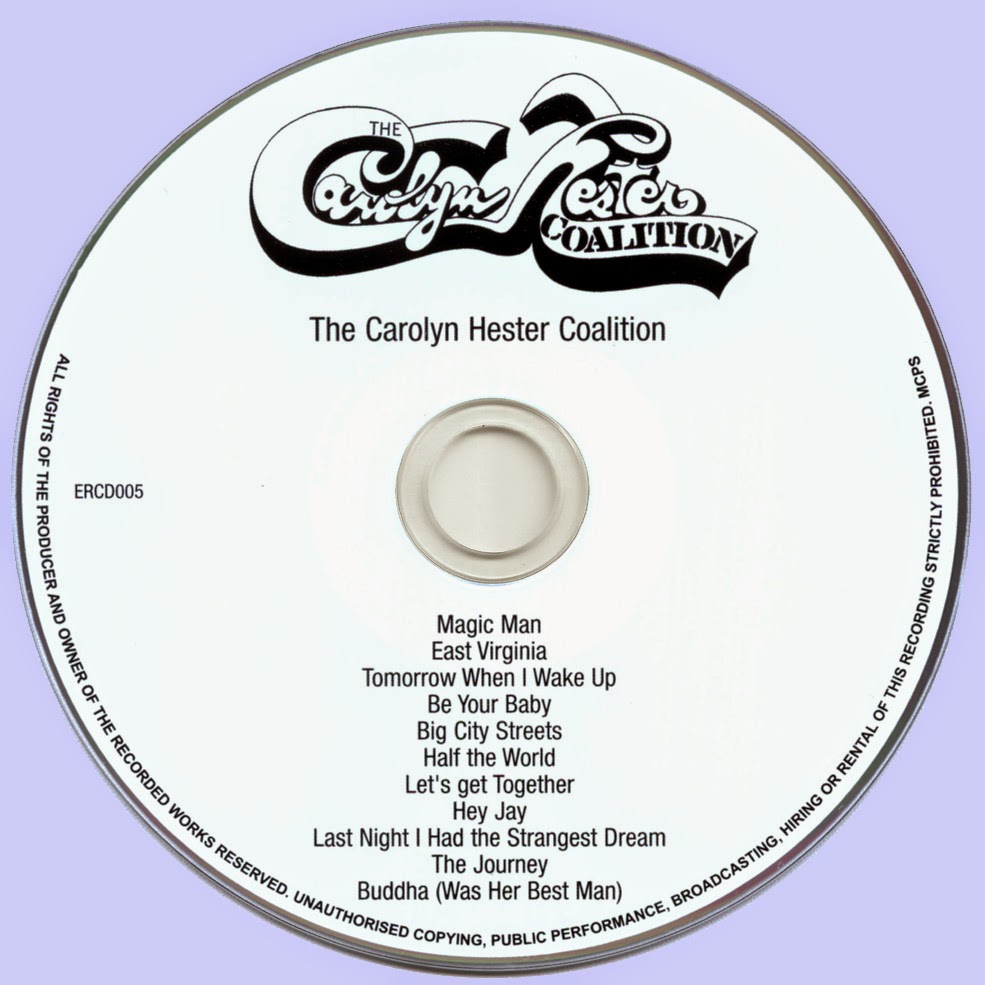