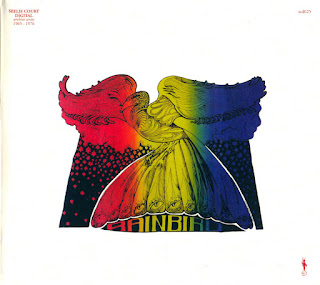 Monsterously obscure Prog from 1971, 200 lps were privately made but most were destroyed, and no copies have ever been openly sold. Complex and mysterious music with flutes and mystical lyrics, meandering melodies, like the most introverted moments from the Moody Blues classic Threshold of a Dream era, Rainbird is an lp some rate as a masterpiece. The original had the wrong cover added by a printer, here the original Rainbird picture is restored to the sleeve.
Seelie court is a new archival record label with a repertoire of over 50 lps already lined up for release, most are sourced from a private collection of super rare and often completely unknown british acetate and private pressing lps dating from 1965-1978, the most valuable lps that exist. lps like anaconda (post Arcadium) and Barney James (technically a 3rd Warhorse lp) are undocumented and have been kept in a black box for decades the label will issue progressive rock and folk rock 1965-1978 and post punk/new wave 1976-1982 on a sub label.
Audio restoration is by Reynolds Mastering, England. engineered and restored by an industry genius who specialises in complex restoration techniques utilising pure craftsmanship acquired from decades of experience, Reynolds projects range from restoring delicate decca classical recordings to 30 cd wishbone ash box sets, using a treasure trove of invaluable ex BBC studios analogue equipment and the latest digital to work sonic miracles. 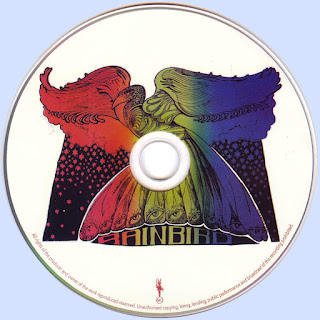