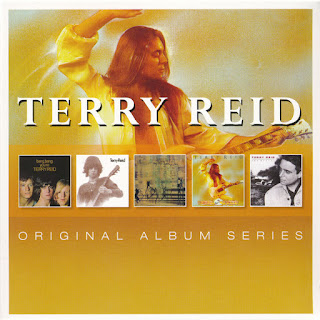 British rock singer Terry Reid could have been a lot more famous if he had been able to accept the slot of lead singer for the New Yardbirds in 1968. That slot, of course, went to Robert Plant, and the New Yardbirds became Led Zeppelin. Unlike Plant, Reid was also a guitarist, and the opportunity to head his own group no doubt played a part in his decision to gun for a solo career. Leading a guitar-organ-drums power trio, he recorded a couple of respectable, though erratic, hard rock albums while still a teenager in the late '60s. Some bad breaks and creative stagnation combined to virtually bring his career to a halt, and he never cashed in on the momentum of his promising start.

An opening spot on the Rolling Stones' famous 1969 tour of America seemed to augur even brighter prospects for the future, but this is precisely where Reid's career stalled, at the age of 20. First he became embroiled in litigation with Mickey Most, which curtailed his studio activities in the early '70s. After a couple of personnel changes, he disbanded his original trio, leading a group for a while that included David Lindley and ex-King Crimson drummer Michael Giles (this quartet, however, didn't release any records). He moved to California in 1971 and signed to Atlantic, but his long-delayed third album didn't appear until 1973. Reid would release albums for other labels in 1976 and 1979, but none of his '70s recordings were well-received, critically or commercially (though 1976's Seed of Memory did briefly chart). He rarely recorded, though he did play some sessions and The Driver appeared in 1991.

Reid's catalog was reissued on various labels in the 21st century, and there was a resurgence of interest in his music as well. The Raconteurs recorded "Rich Kid Blues" for inclusion on 2008's Consolers of the Lonely, and made it a centerpiece of their live shows. He provided three songs to the soundtrack for Rob Zombie's horror film The Devil's Rejects. In 2009, he played the Glastonbury and WOMAD festivals. Two years later, he toured Ireland for the first time in 30 years and released the Live in London; it included performances of several new songs.

In 2012, Reid was invited to play London's most famous jazz club, Ronnie Scott's, in celebration of their 50th anniversary -- he sold out three nights. He also returned to Glastonbury and played the Isle of Wight Festival for the first time since 1971. Reid's songs gained traction with 2000s pop artists. Rumer featured "Brave Awakening" on her charting Boys Don’t Cry album. America’s Got Talent winner Michael Grimm included "Without Expression" on his album Gumbo. DJ Shadow collaborated with Reid, who wrote lyrics for "Listen" that appeared on Reconstructed: The Best of DJ Shadow.

Reid toured the U.K. in 2013 and 2014, and performed the whole of Seed of Memory at the Borderline. In April 2016, the Washington Post ran a story about Reid working in Johnny Depp's home studio with Aerosmith's Joe Perry on a song for the guitarist's forthcoming solo album. The same month, Light in the Attic announced the release of The Other Side of the River, a collection of unreleased material and alternate takes from the 1973 album sessions for the twice-recorded River -- some that Reid didn't even remember. It was released in May.
by Richie Unterberger 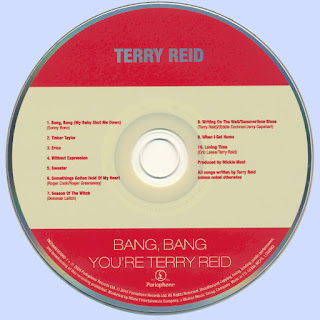 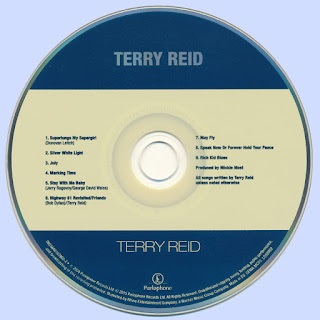 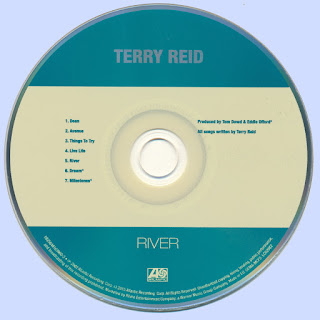 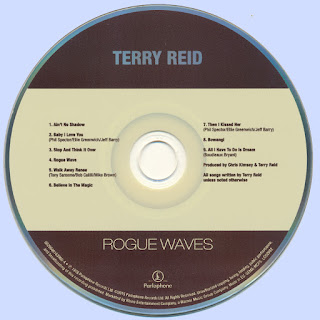 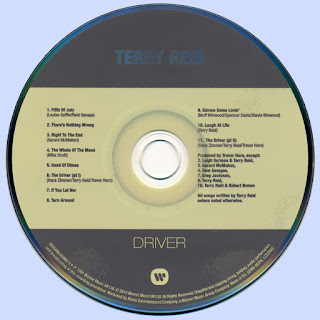 Free Text
Text Host
Posted by Marios at 6:48 AM 1 comment: