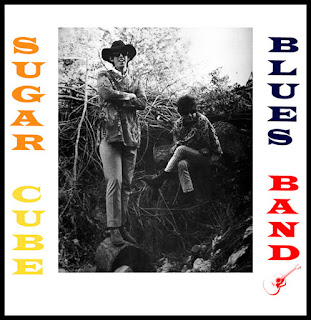 From Grenada, Mississippi, the Sugar Cube Blues Band were not a blues band, but more a garage-psychedelic group, as heard on their sole single, 1967's "My Lasting Impressions."

An entirely unreleased album's worth of material by the Sugar Cube Blues Band found its way onto this LP 30 years after it was recorded, along with the A-side of their sole single, "My Last Impression." As every one of the few reviews of this disc notes right off, despite the band's name, there's no blues or blues-rock here. Instead, it's a mixture of folk-rock, folk, garage rock, and psychedelia, all written by singer Bill Crowder. While the range of songs is considerably greater than that of the average period garage band (if indeed the group could fairly be called a garage outfit), musically it's average to below-average.

The lyrics show greater ambition than the usual such act, and at times it sounds just a bit like the stranger groups recording on the Austin scene speared by the 13th Floor Elevators. But Crowder aims too high for his vocal range, and his straining, sometimes faltering singing can be frankly irritating at times, especially when exposed more nakedly on the acoustic folky tracks. There's often a bent toward moody minor-keyed folk-rock, though "My Last Impression" is fairly typical ominous garage-psychedelia, complete with pounding fuzzy riff, half-shouted surly lyric, quasi-Eastern guitar solo, and swirling organ. But on the whole this sounds like the work of a band not really ready for or deserving of an album release.
by Richie Unterberger 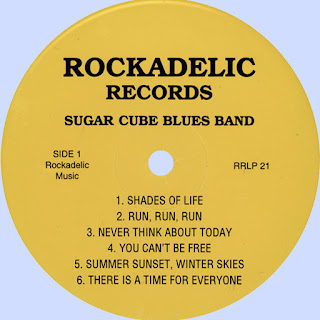