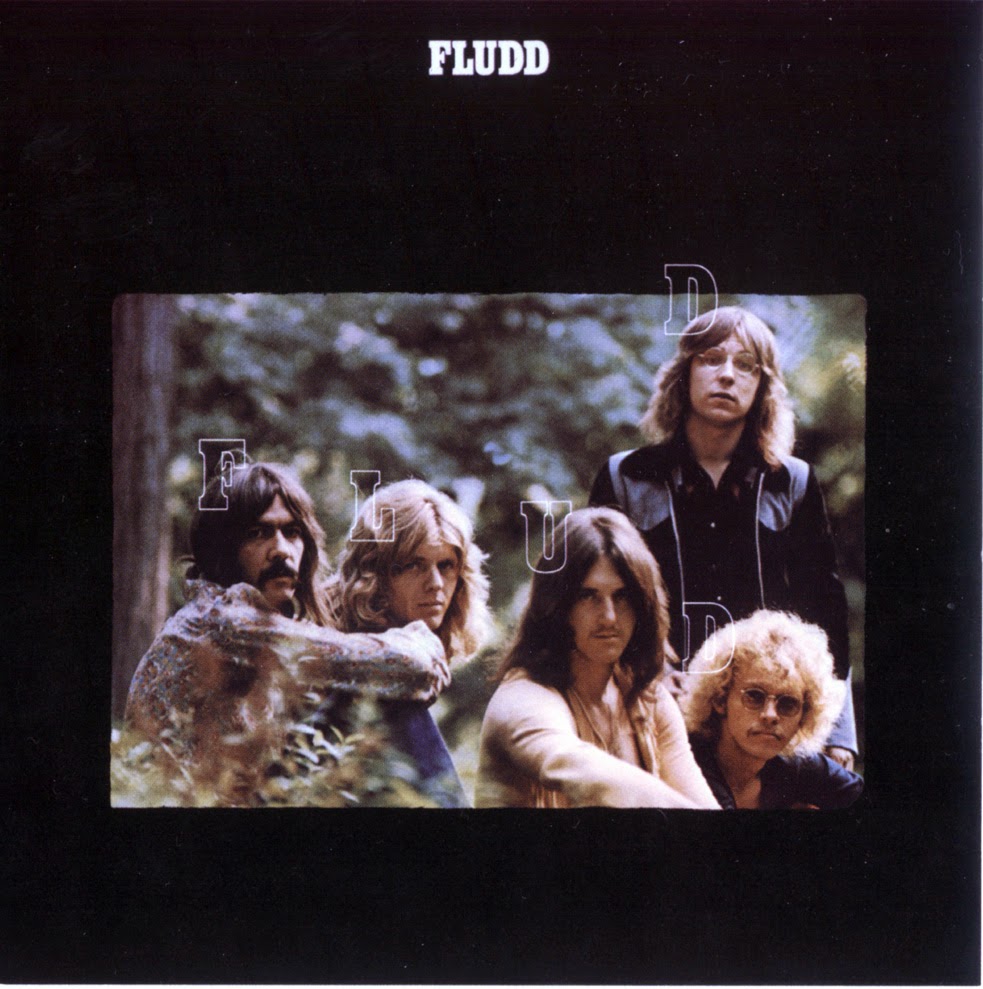 After toiling away in various local bands in the Toronto area, brothers Brian and Ed Pilling packed their bags and headed to England where they formed Wages Of Sin in 1969. Less than a year later they'd caught the eye of Cat Stevens who took them under his paw, renaming them Zeus and using them as his back-up band. But at odds with Stevens over music direction, the 2 brothers quit and returned to Canada before the end of the year. They recruited bassist Greg Godovitz, who they played with a few years earlier in a band called The Pretty Ones. Add drummer Jorn Andersen and guitarist Mick Walsh, and the first incarnation of Fludd was born.

They became mainstays of the Toronto club scene and soon landed a contract with Warner Bros. Adam Mitchell, most noteable for his stint with The Paupers was brought in to the recording studios in California to help produce the band's debut. Released in '71, the self-titled album featured the Canadian top 20 hit "Turned 21". Work on the second record began the next spring in Toronto, with Mitchell returning as producer. By this time however, Walsh had left and was replaced by fellow Wages Of Sin alumni Mick Hopkins.

While still working on the final touches of the album, they released the single "Get Up, Get Out, Move On" that April. However dissension with their label led Hopkins to return to England, where he formed the group Quartz. After being dropped by Warner Brothers, and sensing a change was in need, Fludd continued on their next project but with a different direction in mind. This led to the hiring of keyboardist Peter Csanky.

Fludd was perhaps better known for the list of musicians who played with the band at one time or another, rather than for the music itself. But it definitely has to be noted that the Pilling brothers, and whoever else was in the band at the time, never bowed to pressure from the executives. Always pushing the envelope, they always did things their way, while recording some of Canada's most under-rated and ground-breaking rock in the process.
by Frank Davies and Greg Godovitz 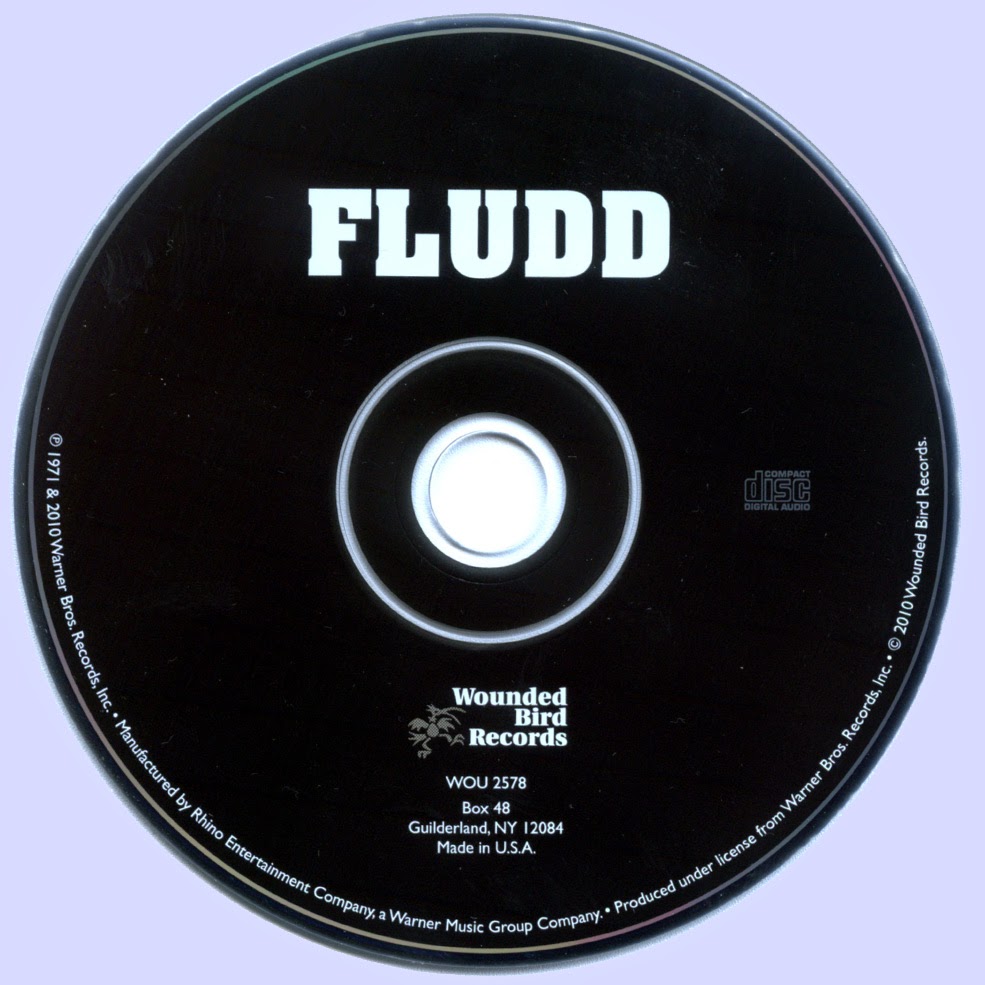 Free Text
the Free Text
Posted by Marios at 7:40 PM