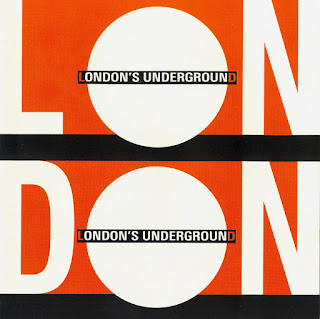 Leon Paul Phillips is the pseudonym of Garth Watt Roy, who with his brother Norman founders of prog band 'The Greatest Show On Earth and rumoured to include members of Hawkwind.

Performance is really amazing, very powerful and a disturbing listening experience. 'Ealing Broadway', a trippy downtempo acid funk groover as well as the frantic 'Way Out' have been compiled on the german 'Birds Do It' sampler already. many other tracks like 'Escalator', 'Oxford Circus', 'Return Ticket', 'Straphanger' and 'Commutation' show up with equal aggressive, beaty Psychedelic Rock: mighty slashings on wah wah, heavy-duty fuzz distortion and nasty hammond action over fat rock drums are omnipresent from start to finish.

Also released as "Pop Group" to the title and a different cover, even though it's the same album. Both also have the same catalogue number. 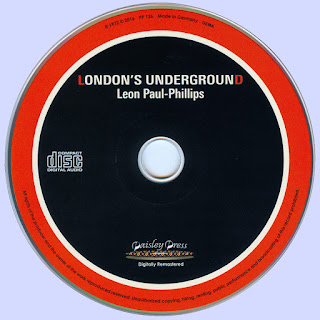 Free Text
the Free Text
Posted by Marios at 8:40 AM 4 comments: