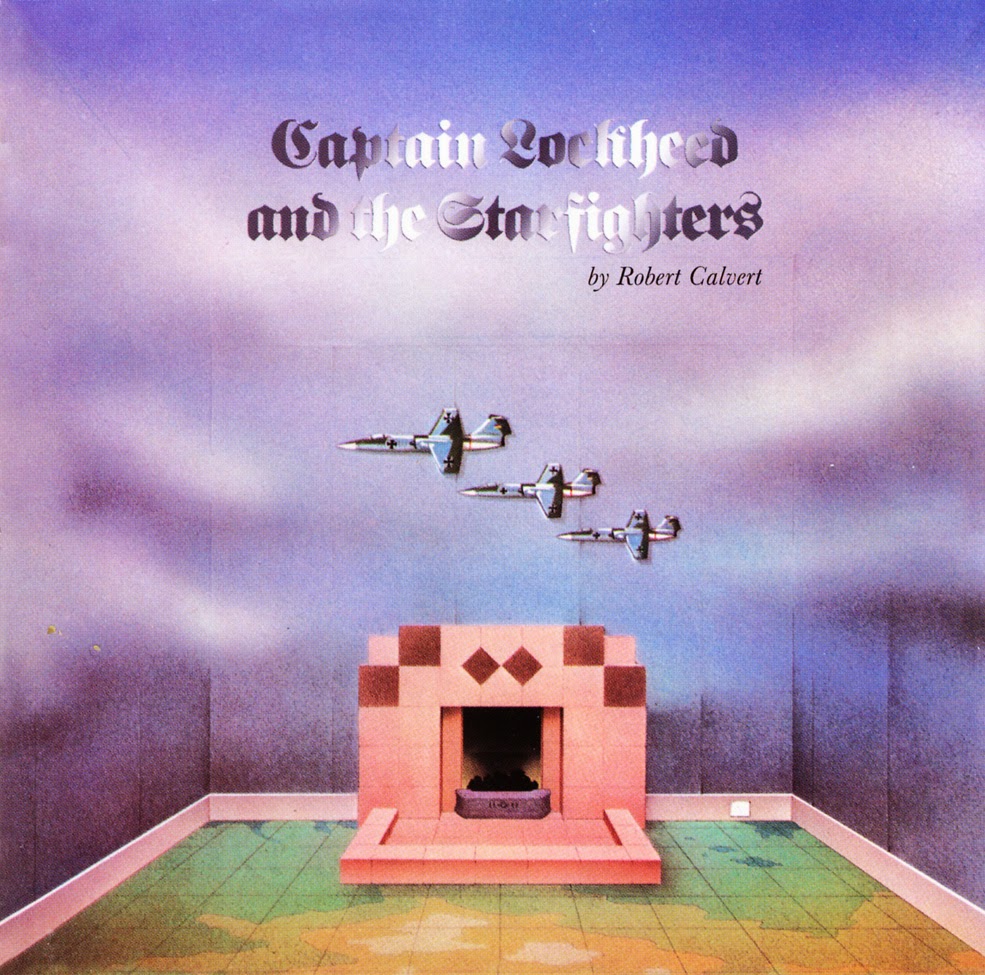 It wasn’t strictly necessary to be a musician to be a member of Hawkwind, the proto-punk space-rock commune from Notting Hill; longtime associate Stacia’s contribution consisted of stripping nude, painting herself blue and gyrating energetically to the rhythms. Robert Calvert’s efforts were a little more artistically substantial: he was an established poet and playwright who featured at intervals during the 1970s as the band’s lyricist and singer. His first “solo” album was originally conceived as a stage play, but in the pilled-out experimental spirit of the times, and with the willing assistance of most of Hawkwind’s musicians and some suitably eccentric guest vocalists, it became a studio-produced concept album alternating songs with darkly-comic sketches and Monty-Pythonesque dialogues. Though having nothing thematically in common with the Monkees’ Head album, its structure is not dissimilar and it’s just as absurd and disorienting. Bob Calvert was famously bipolar, always teetering between rationality and madness and passing occasional intervals in institutions; unsurprising, then, that he produced such an off-the-wall opus.

Calvert had nursed a boyhood yearning to become an RAF jet pilot, an ambition thwarted by a perforated eardrum. His simmering regret for this is probably reflected in his choice of theme for Captain Lockheed And The Starfighters: the German Luftwaffe’s F-104G scandal. The story is well known, but briefly the air arm of West Germany was persuaded to purchase the Lockheed Corporation’s F-104 Starfighter, conceived for the USAF as a supersonic daylight interceptor, as an all-weather strike fighter, a role for which it was totally unsuited. The story also allegedly involves ruthless hard-sell tactics by the manufacturer, bribes accepted by high-ranking German officials, a lamentable lack of training for flight and ground crews and various technical shortcomings including ejector seat failures, the end result being 292 lost aircraft and 115 dead pilots and the nicknaming of the plane as “Widowmaker”. Calvert was clearly familiar with all these factors and included them all in his hard-hitting and highly satirical libretto.

The eight songs commonly employ familiar Hawkwind motifs: driving, repetitive riffs, pounding bass and drums and howling lead guitar and sax, with Calvert’s unhinged vocals wailing over the top. “The Right Stuff”, “The Widow Maker” and “Ejection”, all of whose themes are obvious from their titles, follow this template closely. “The Song Of The Gremlin Part One” and its subsequent companion “Part Two” are more intriguing, with freeform arrangements and some fine synthesiser work. The closing “Catch A Falling Starfighter” is a blackly-humorous dirge resting on the obvious tasteless pun. The intervening spoken-word interludes follow the uniquely British late-sixties fashion of absurdist comedy, seemingly largely improvised in the studio by Calvert, Arthur Brown, Vivian Stanshall of the Bonzos and, unexpectedly, Jim Capaldi of Traffic. Stanshall’s stereotyped hysterical voicing of the German officers is desperately non-politically-correct by today’s standards but hilarious to anyone who appreciated John Cleese’s contemporary “Don’t mention the War” routine, and on “Ground Crew (Last-Minute Reassembly Before Take-Off)” Stanshall and Capaldi recall the best moments of Peter Cook’s and Dudley Moore’s witless, peerless partnership.

One reviewer subsequently described the work as “Vaudevillean rock’n’roll theatre from a time when rock was intelligent (and) dangerous”, which seems to me to sum it up admirably. Normally anything this far leftfield would have sunk without trace, but its Hawkwind associations at a time when the band was at its popularity zenith meant it enjoyed considerable appreciation among the Hawk-faithful. Resuscitated for CD in 2009 by Cherry Red, its unique, utterly offbeat nature means that it doesn’t sound at all dated today.
by Len Liechti 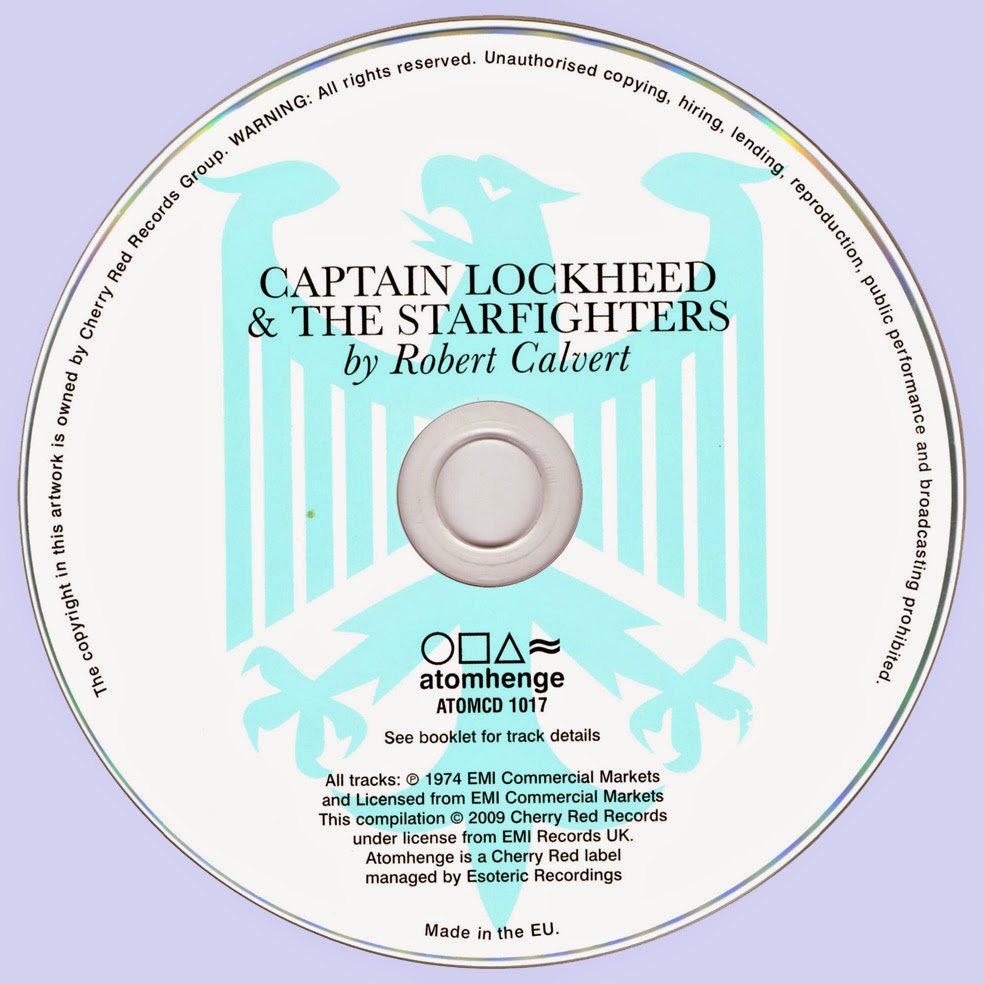 Free Text
Text Host
Posted by Marios at 6:25 AM 5 comments: