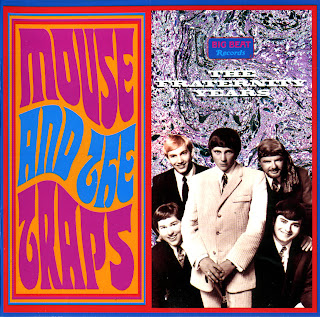 There are some who say that this early 1966 masterpiece does Dylan's 'Highway 61' period better than the master himself, said Lenny Kaye of "A Public Execution" in the liner notes to the epochal Nuggets compilation album from 1972. In the small but fiercely contested kingdom of Dylan imitators Texas' Mouse 'n' The Traps stand tallest due to Execution.

It was only a medium-sized hit in the United States back in the 1960s but has become renowned the World over in the years since, as one of the best records of its kind. In truth, while Ronnie 'Mouse' Weiss and his gang of Texas buddies would never deny the influence of Dylan's classic folk-rock, A Public Execution - shaped into a Dylan cop more by the studio machinations of producer Robin Hood Brians than anything else - was merely one facet of a band that could cover all the bases.

Along the way, they made some of the most enduring rock and pop records of the decade. If nothing else, they should be remembered for the raging follow-up 'Maid Of Sugar-Maid Of Spice', a record so violent that the grooves of the original 45 could barely contain it (hear it off master tape for the first time since release on The Fraternity Years, but remember, Big Beat Records accepts no liability for damage caused to your loudspeakers). The Traps formed in late 1965 from a pool of hot pickers and teenage musicians centred around Robin Hood's studio in Tyler, Texas.

With his strong voice and offbeat demeanour Mouse became the defacto leader of the band that cut Execution purely for fun, and then realised they had a regional hit on their hands. Ken Murray and David Stanley headed up the solid rhythm section, the underrated Buggs Henderson strangled the guitar and the Traps went through keyboard players like margaritas on a hot Tyler night.

The group toured all over the Southern midwest in the mid to late 1960s and had a considerable following, thanks to their wild act. Unfortunately, the Traps never succeeded in capitalising on their live popularity, despite a slew of excellent releases for the Fraternity label. Like I Know You Do, Promises Promises and Cryin' Inside were all state-of-the-art pop gems, as was Sometimes You Just Can't Win, an almost-but-not-quite smash with an expert arrangement.

Looking to broaden their commercial potential, the band even flirted with psychedelic pop, their Look At The Sun and I Satisfy being two fine examples of the genre. But it's gritty garage rock'n'roll that was the forte of Mouse & The Traps, as it should be for any Texan outfit worth their enchiladas. Hear 'em wail on previously unissued versions of I'm A Man and You Don't Love Me, as well as the oft-covered flip Lie Beg Borrow and Steal. "The Fraternity Years" collects together every worthwhile moment of Mouse & The Traps' glory years, with the usual Big Beat attention to detail, in one helluva rockin' package.
Ace-recs 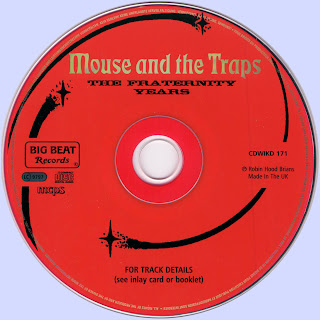 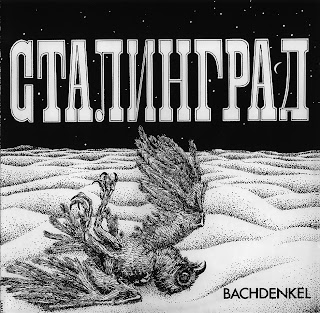 The second album called "Stalingrad" (in cyrillic letters) was recorded and released in 1977. in the mean time BACHDENKEL toured small venues through europe (mostly France). BACHDENKEL started as a Flower Power psychedelic rock band (Pink Floyd, Soft Machine, Beatles, Procol Harum), but developed towards a more symphonic/melodic progstyle for their second album. Their sound is dominated by guitar and drums, with great vocals and occasional keyboard passages. 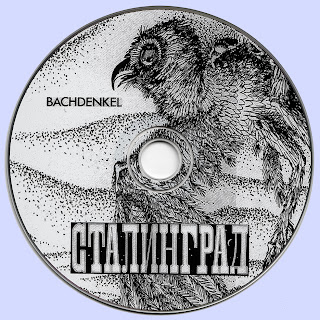 Free Text
The Free Text
Posted by Marios at 9:07 AM 3 comments: