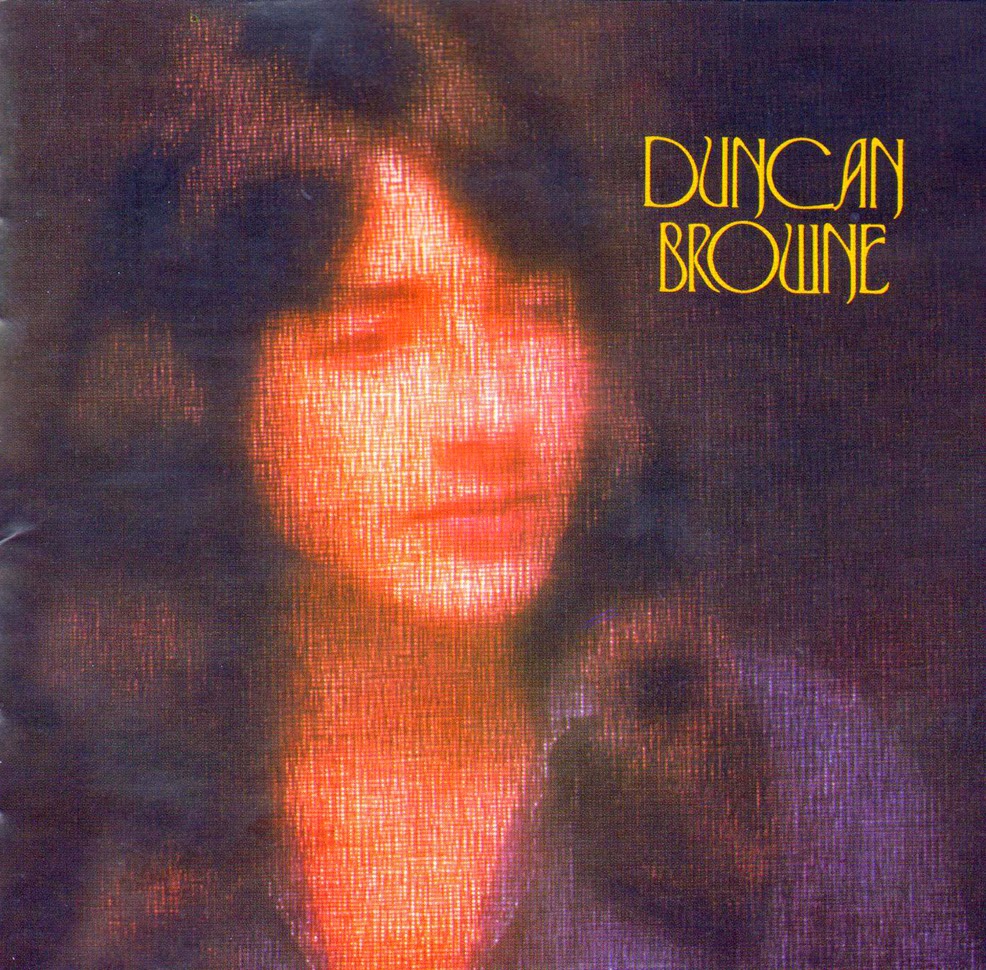 Duncan Browne's self-titled second album plays like a direct sequel to his debut long-player, Give Me Take You; he uses the same acoustic guitar and writes in a similar idiom, especially on tracks like "Country Song" and "The Martlet." Indeed, apart from the fact that it's generally better recorded, most of Duncan Browne could easily have slotted into the earlier album; the only exceptions are the more elaborately produced songs, such as "Ragged Rain Life," with its electric guitar sound, the keyboard-embellished "Babe Rainbow," and the bluesier, Dylan-esque "Journey," which was a substantial hit in England. Browne's style elsewhere on the record is unique unto himself, built around hauntingly beautiful melodies, mostly in a folk idiom, with some choice results, including the exquisite "Over the Reef" and "My Old Friends."

He saved the best for last, a valedictory number entitled "Last Time Around," featuring extensive and impressive acoustic guitar ornamentation that gives way to some surprisingly tasteful progressive rock electronic sounds on the choruses. The RAK album was reissued on CD by EMI in 2002 with four bonus tracks, comprised of odd single sides and a pair of outtakes that extended the record's stylistic range considerably, into a more purely electric rock, more standard (though still enjoyable and attractive) singer/songwriter mode -- although the last of the bonus tracks, the previously unissued "Mignon," is easily the prettiest song that Browne ever recorded and is thoroughly in the style of his first LP. Even overlooking its own intrinsic merits, Duncan Browne is worth owning as a more mature and developed, if slightly less spontaneous, expression of the sensibilities that forged Give Me Take You.
by Bruce Eder 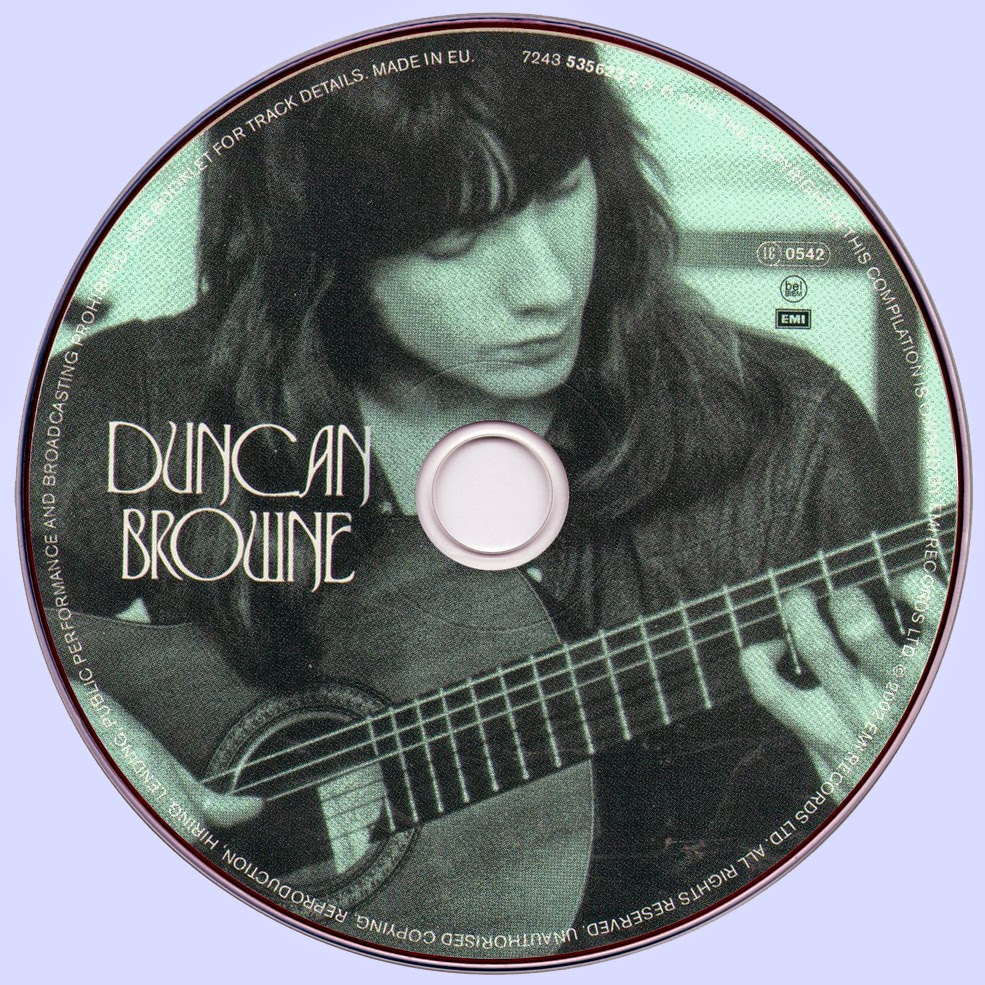 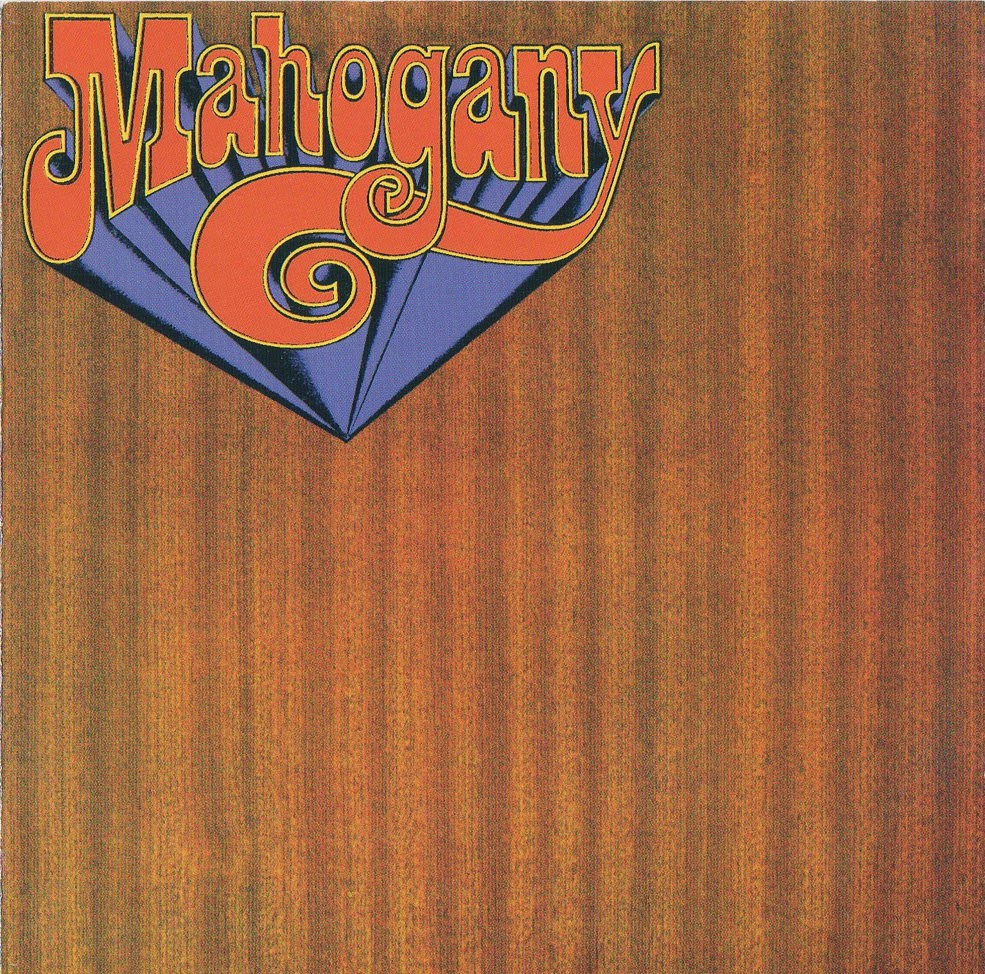 Though this is one of the better UK blues-based rock LPs of the late 60s, for some reason its proposed release on CBS was cancelled and it remains almost unknown. Highlights include the tremendous opener 'Coolin’', melodic 'Live Your Love A Lie', atmospheric instrumental 'For Jane' and punchy 'Two Trains', which starts as a snakey acoustic blues and ends up an electric raver.

Though they were contemporaries of Fleetwood Mac, Chicken Shack, Savoy Brown and others, this youthful British blues-rock quartet’s album only saw release in America and Holland, unfairly dooming it to obscurity. Originally released in 1969 and produced by Alan Clark, famous for producing The Moody Blues' concept albums and King Crimson. 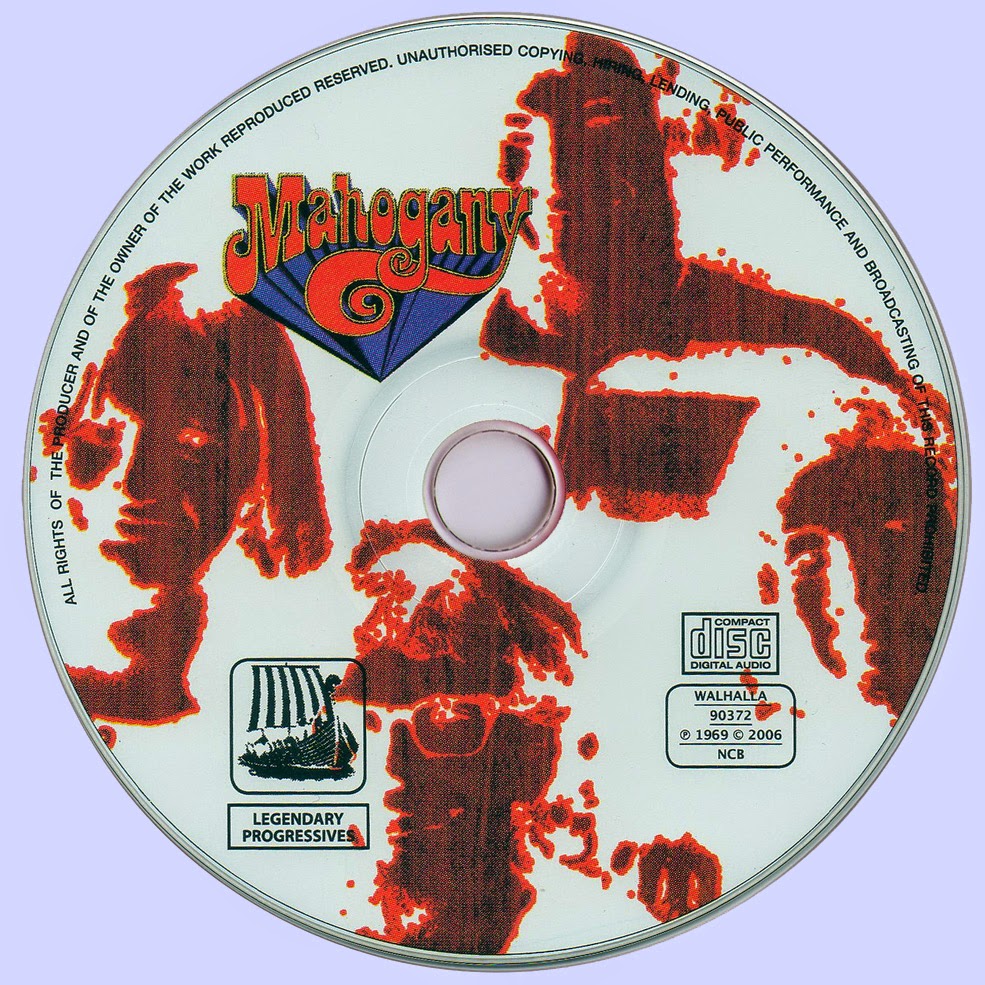 Free Text
the Free Text
Posted by Marios at 5:27 AM 3 comments: