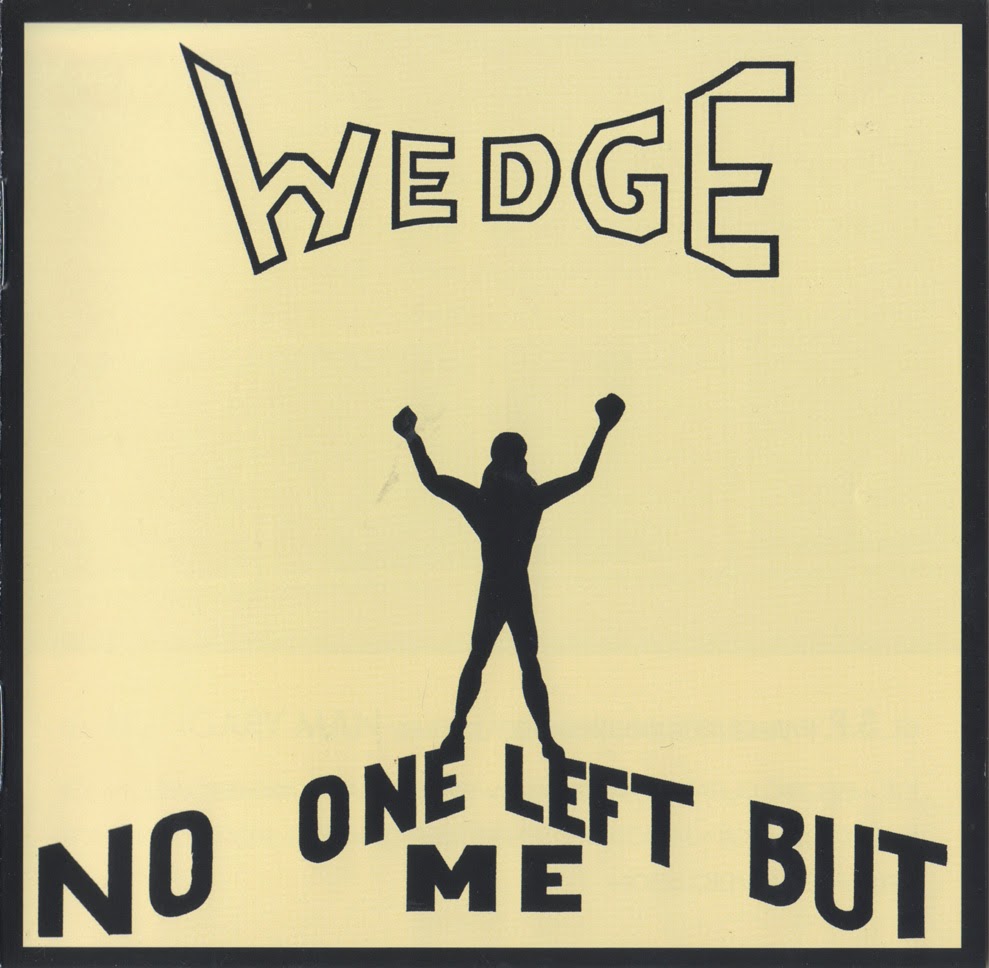 They began playing on regular basis quickly becoming one of the top hard rock bands in Baltimore. Orange Wedge could be seen at all the local clubs in Maryland, Delaware, Virginia and West Virginia. Zang and Krixer left the group in 1969 and joined Black Foot Smoke. Zang played guitar and / or bass for a lot of other groups. He is still active in the music business. The group that created the records existed between 1971 and 1975.
Long-Hair

The 1976 follow up to Wedge was No One Left But Me. Due to the lack of offers the Orange Wedge also released their second LP as a private pressing that was to be sold at gigs and local shops, and it sold like hot bread making this one an elusive piece among hard rock collectors. Their sound here is still 100% high energy, though an evolution has been made and the band sounds a bit more sophisticated.

It was their best selling album at the time with a pressing of 1000 copies that hardly made it out of Baltimore, so here's a very good chance to rediscover this amazing piece of pure rock power. Here at Wah Wah we have respectfully worked on its reissue to offer you a killer release in thick cardboard paste-up sleeve, and featuring an insert with the story of the band and lots of cool photos gently provided by original Orange Wedge guitarist and composer Joe Farace.
Forced-Exposure 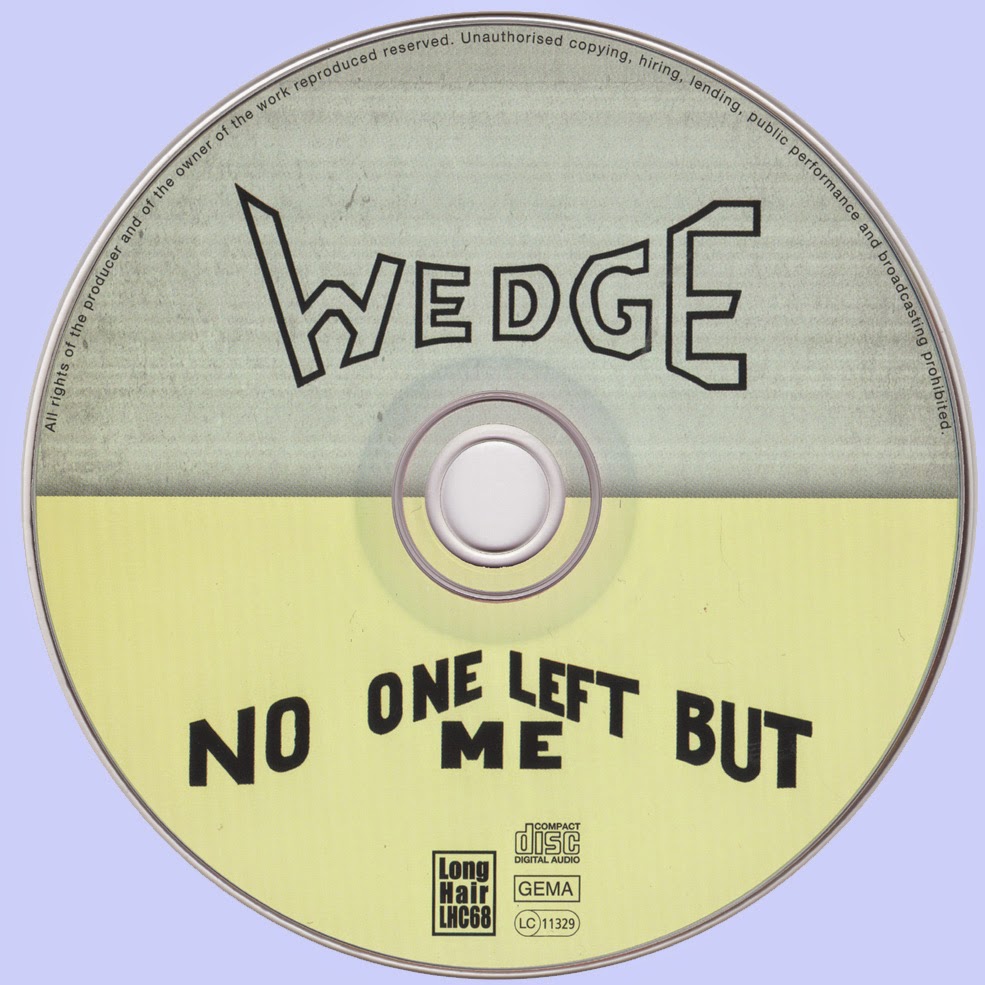 Free Text
Text Host
Posted by Marios at 11:21 AM 6 comments: