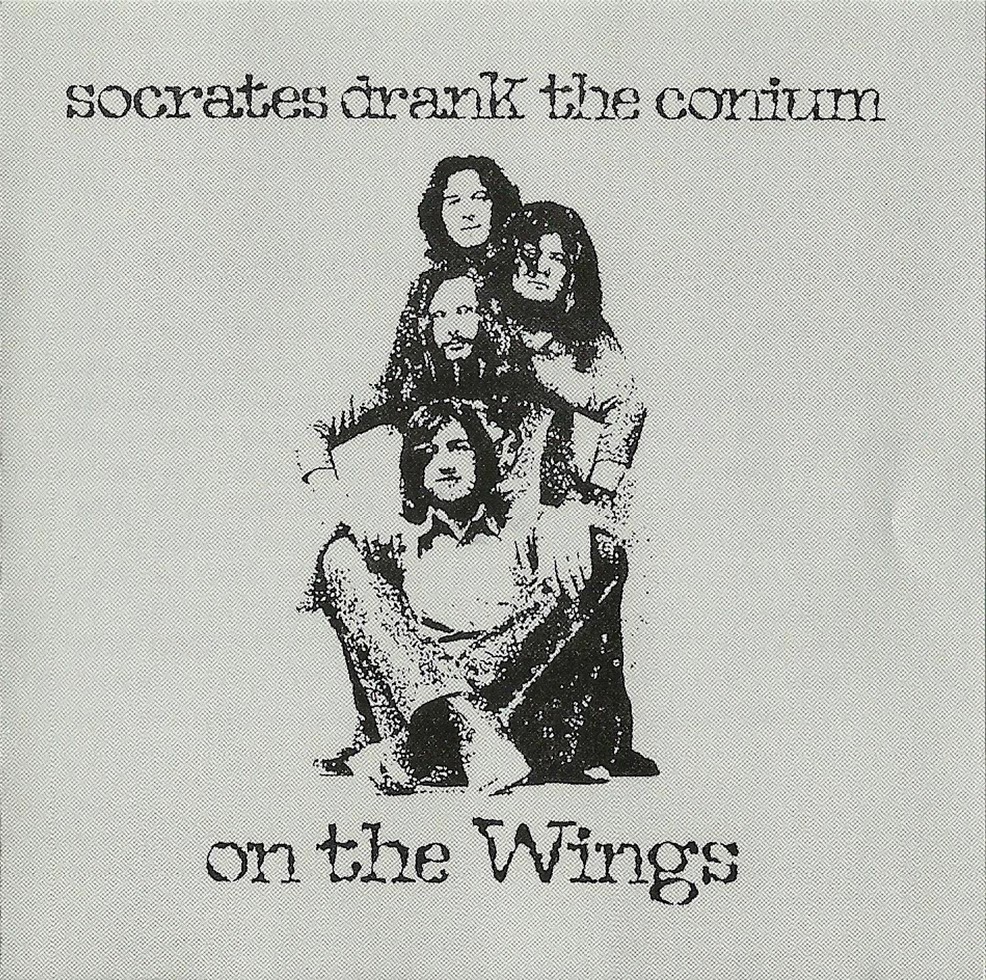 On The Wings is one of those records where you just have to shake your head in disbelief every time you listen to it, absolutely face-melting guitar work.

Hard to believe this came out in 1973 (though I wasn't even born yet, so what do I know). Bands like Wishbone Ash were already doing full-on, well-composed intricate rock arrangements with two guitars and bass all playing something different (and both ably backed with excellent drummers), but this album predates and almost predicts the classical melodies later employed by bands such as Iron Maiden, though some of the tempos and changes are more manic than Maiden or any other NWOBHM band or any metal band up until Venom (though for a comparison of competency, Slayer would be a more apt reference point).

The vocals sound almost strained at times, but it adds to the desperate power of these songs. The album's really not very long, but they pack SO MUCH into the scant 30 minutes, you can't help but be glued to the speakers/headphones/etc.

Maybe the recording could be better, but I don't know what technology was available in Greece in the early '70s or if a band like this had the capital (though apparently they were on Polydor) to travel to record.

Regardless, this is a brilliant record that will appeal to fans of metal, 70s rock, and great music. The only drawback is, it's really hard to find. If you do see it, snap it up, you won't regret it!
by G.Johnson 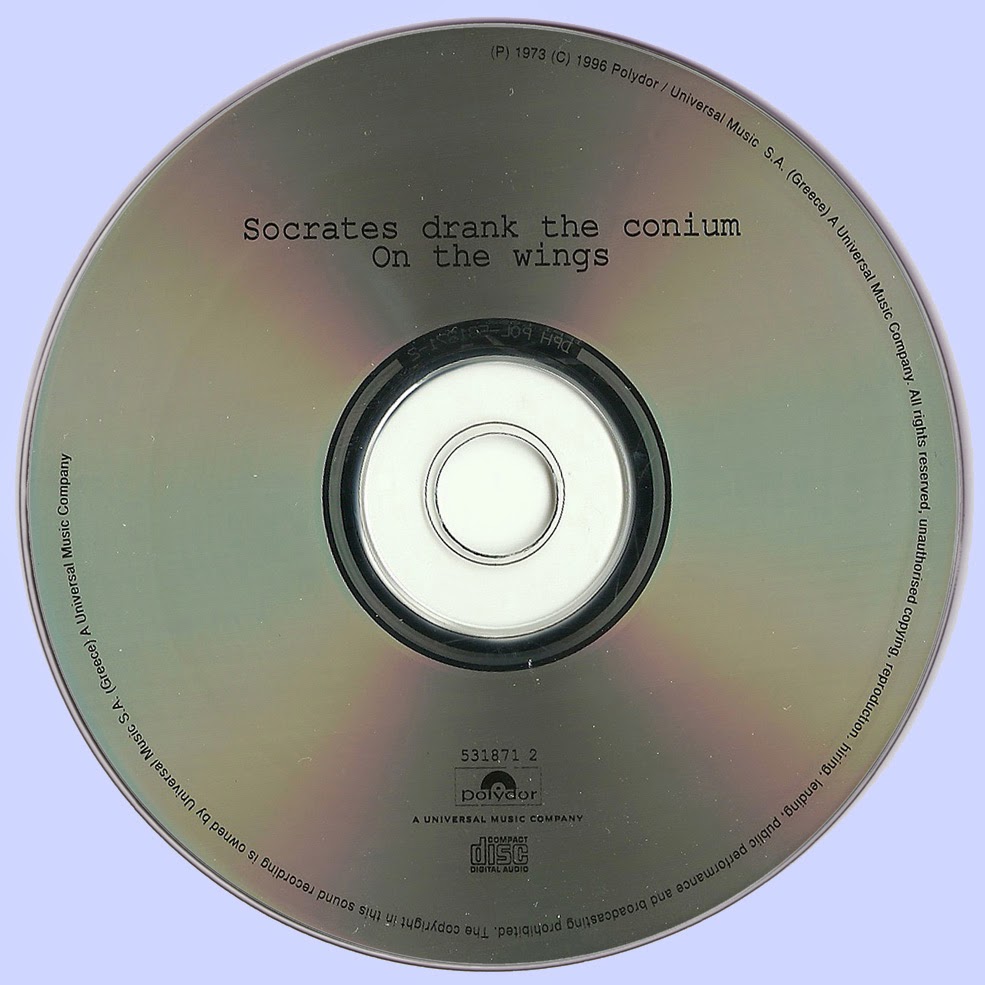 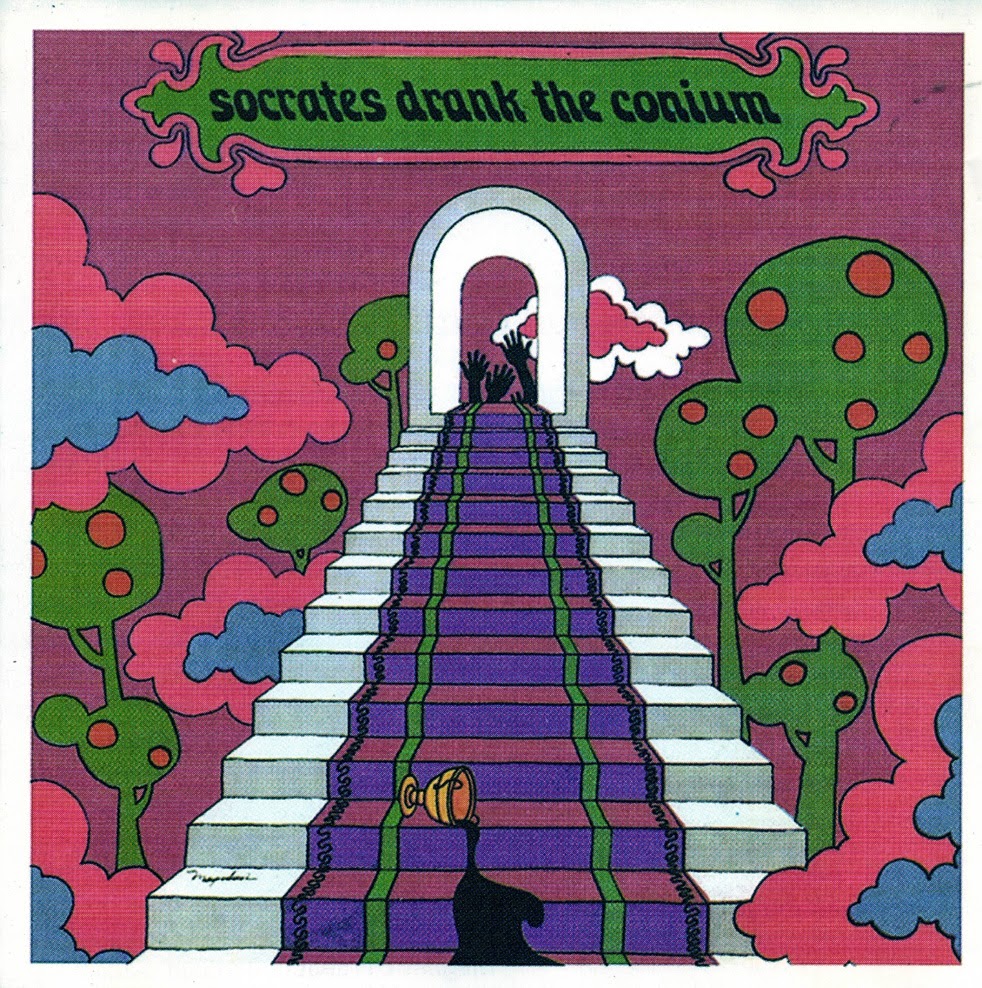 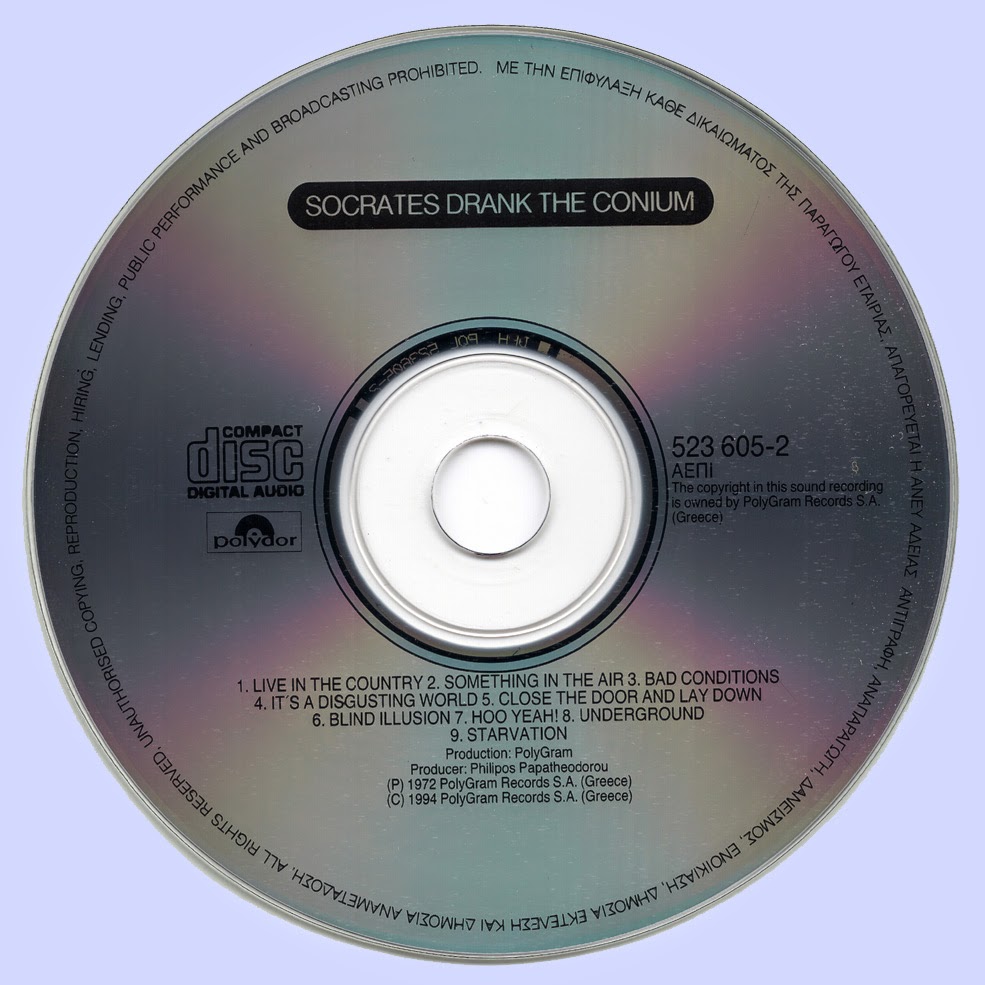 Free Text
Text Host
Posted by Marios at 1:58 AM 3 comments: