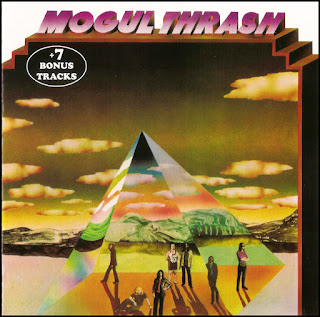 This excellent album is very much in the style of the first two Colosseum records bid: a bit more faster; intensive, hard-rocking and brassier, but with no keyboards. It contains songs mostly dominated by heavy and sometimes furious guitar solos, groovy and tasteful brass improvisations, truly amazing bass parts and very solid drumming. In t he Summer of 1971 John Wetton got an invitation from Family and as a. result the band broke up. 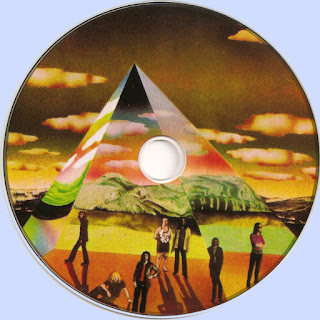 Free Text
Text Host
Posted by Marios at 7:33 AM 2 comments: