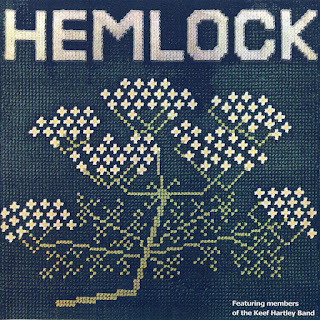 The only album ever released by Hemlock is truly one of 70's British rock's hidden jewels! Soulful, melosic, unpretentious, this was the next careere step for Miller Anderson who'd just left Keef Hartley Band a year earlier, and could easily be construed as his second solo album (you wouldn't be too far off the mark thinking that it was, anyway).

It had all the right ingredients for succes, however it failed due to miserable promotion and the general lack of effort on behalf of Deram, which caused this short lived formation to dissolve.
CD Liner Notes 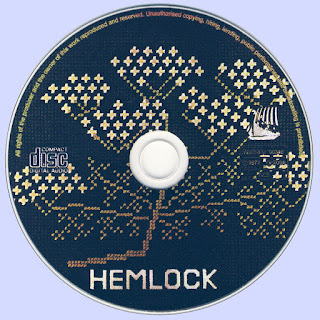