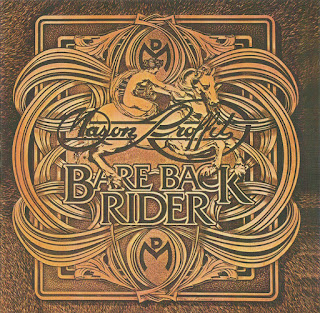 Mason Proffit's second major-label album and fifth album overall was similar in construction to its predecessor, Rockfish Crossing. Once again, the Talbot brothers and their supporting players turned in a combination of effective originals that touched on subjects from romance to politics with some enthusiastically performed country covers, notably a version of "Setting the Woods on Fire" that sounded like a deliberate attempt to impersonate Jerry Lee Lewis and featured a furious kazoo solo.

The political element came out in "Black September/Belfast," with its reflections on Northern Ireland and Vietnam. You'd have thought that music this impressive could get a hearing, but Mason Proffit appeared at a time when music fans were more polarized than musicians, not only by music but by politics and culture. Despite the band's evident affection for traditional country music, their left-wing political stance and status as hippie rock musicians meant they could never be accepted in Nashville. And their music was too overtly country for them to score a pop hit.

Thus, they were doomed to appeal only on the country-rock-oriented Los Angeles club scene and to some music critics. Bare Back Rider did a little better than Rockfish Crossing had, even scraping into the charts for a couple of weeks, but that wasn't the level of success a major label expected, and Mason Proffit was forced to hang up its spurs.
by William Ruhlmann 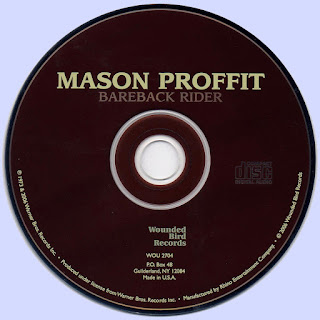