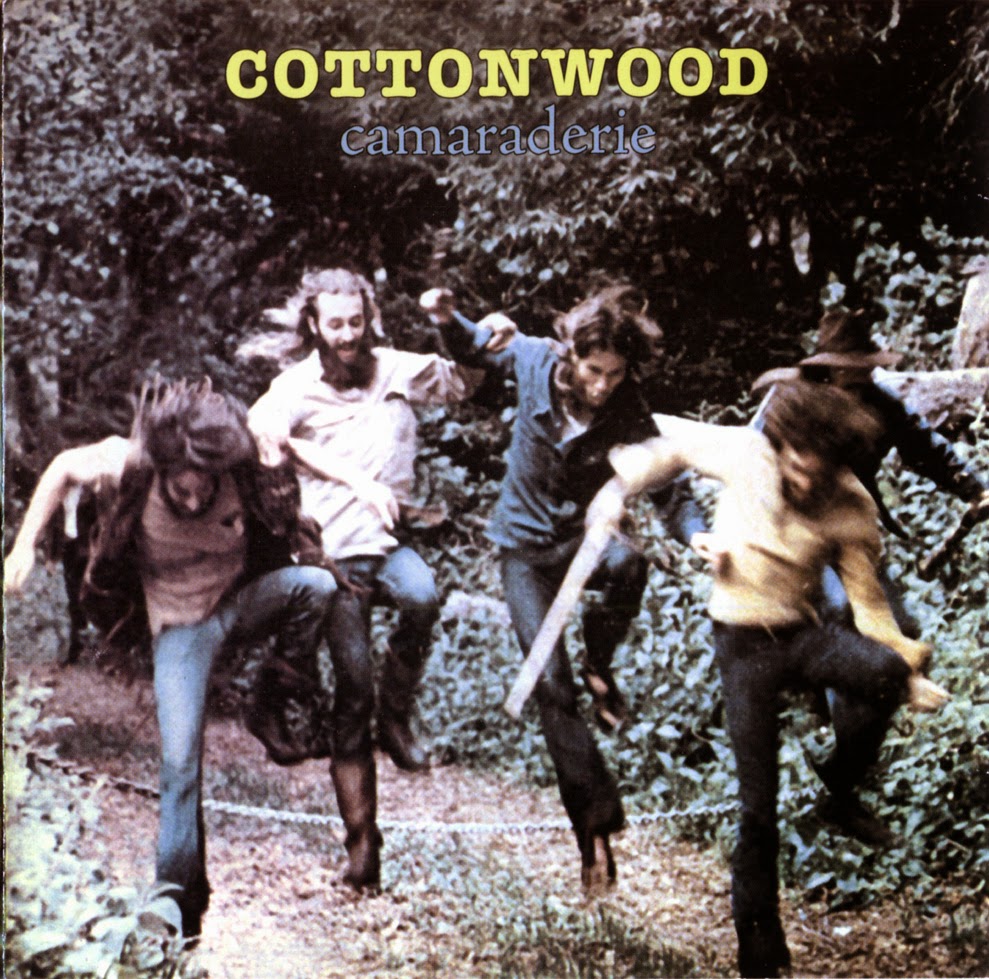 Cottonwood, the 1971 ABC Dunhill band, was a classic product of the times and cultural metamorphosis unfolding throughout the West Coast in the late ’60s. Los Angeles was a hotbed of diverse musical activity, and Hollywood bulged with record companies big and small looking to sign bands which happened to enjoy a discernible difference or unique sound, qualities that those companies could exploit for potentially explosive profits.

The strictly psychedelic sound which had dominated the West Coast scene for several years was starting to give way to new influences, and fusions of various sorts began to appear in the local clubs and on the radio stations which played a broader range of music. Doug Weston’s Troubadour Club on Santa Monica Boulevard was arguably the epicenter of the transformation, a sort of petri-dish of mutating musical influences, starting it would seem with the formation of the Byrds, rising out of strictly folk influences to become the nascent electric folk/country paragon.

The blues influence was ever present, but a decidedly southern flavor began appear in ostensible Cajun borrowings from musicians like Mac Rebbenac, aka Dr. John. Faux cajun bands like Creedence Clearwater dominated airwaves with West Coast imaginings of what southern life must have been like, singing of swamps, bayous, and riverboats, apparently romantically ignorant of the paroxysms of southern culture, those seemingly insoluble conflicts by the way, being a major reason the blues influence was so prevalent on the West Coast. Country influences had also appeared, making it acceptable to use traditional country instruments like a lap steel or dobro, in a rock band. The Byrds, Linda Ronstadt, Buffalo Springfield, Poco, the Nitty Gritty Dirt Band, Crosby Stills, Nash, and Young, as a start, opened the doors for many musicians to try their hands at incorporating country styles and instruments, with layered multi-part vocal harmonies. The Flying Burrito Brothers embraced full pedal steel, at the hands of “Sneaky” Pete Kleinow
Cottonwood 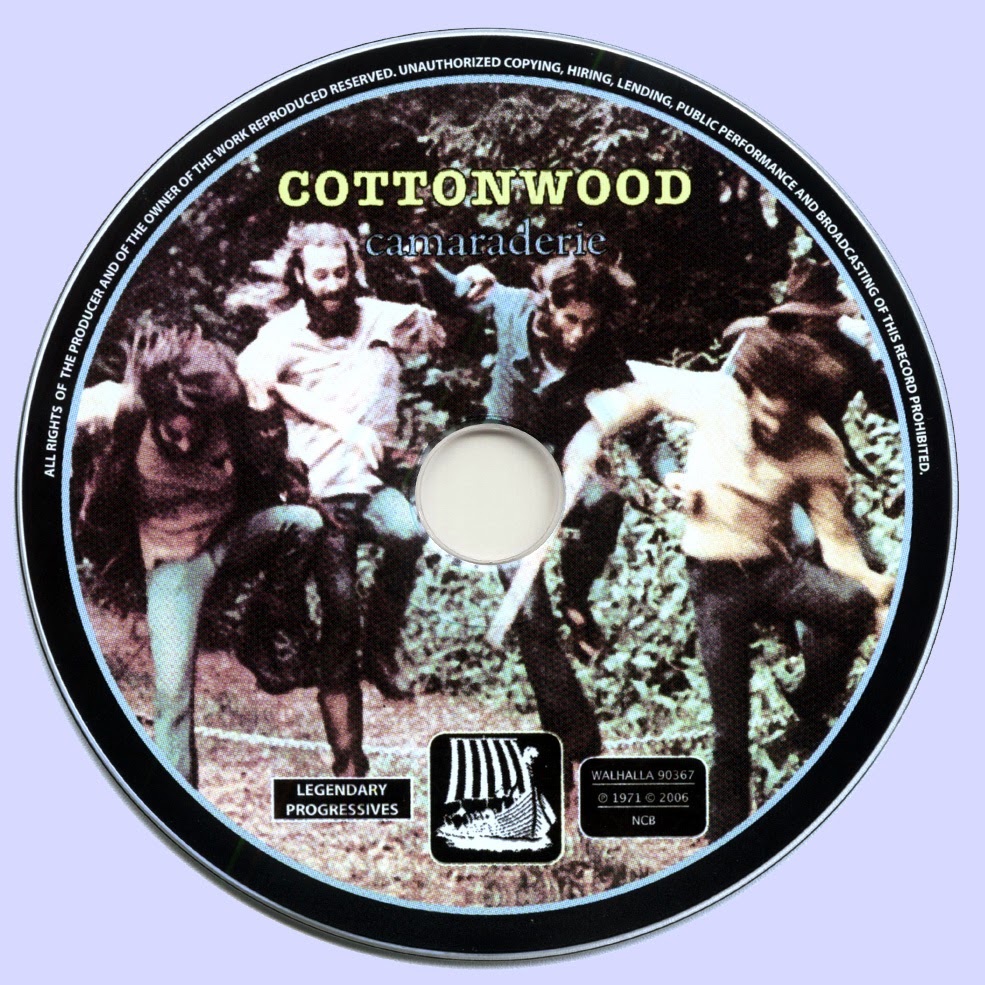