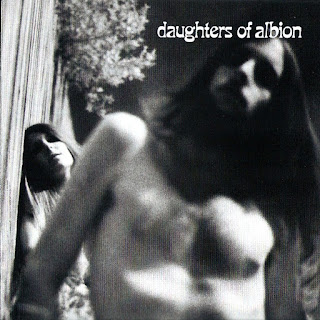 Everybody seems to agree that the black and white front cover is confusing, giving a much darker/weird psych related impression, while this is a, still seriously meant, lighter, much more happy sounding or at least more colourful pop related song album which has all the reflections of what I will call the sunshine pop colours, with the tendency of going towards more serious ideas, concepts or arrangements.

The sounds created in the songs of this duo (consisting of Greg Dempsey and Kathy Yesse -later known as Kathy Dalton-) with band, fitted, except for a certain Beatles flavour (including all the small string and brass arrangements (with even weird analogue synth sounds on “Still care about you” for instance), would also fit very nicely to some of the Dutch bands that became more popular in those days (including Earth & Fire, Shocking Blue amongst even more pop orientated examples with harmonies driven female vocalist), and might have been one of the reasons why this album was also released outside the US, in Holland, the land of feeling free in that era.

The arrangements aren’t easily defined, because from the surface, lots of them sound slightly public teasing, light pop-rock with lots of breaks and swinging movements aka Beatles, in a light and almost mainstream approach, but at the same time there’s much more individualism involved, and even some weirdness, especially when adding sound collages, which on “Well Wired” and on “John Flip Lockup”, reveal even an avant-garde approach within this pop context.

While most songs remain pop song oriented (staying within the single-sized 3 minute approach), with this limitation, they have been played with infinite detail so that this alone makes it already a much more interesting album, a slightly hidden quality that used musical interconnections, lots of change, but with a hanging together coherency as well, a production lead by Leon Russell.

The already mentioned last track, “John Flip Lockup” is perhaps the most exceptional cooperative approach, an over 6 minute visionary collage, but in fact the album is a real treasure for compositional surprises. The vocals sound pop attractive. The female part has a few times overdubbed female vocals, as if predating Abba’s approach, or are combined with close harmonies, also have a slight folk-pop flavour; other songs are led by male vocals.

It is a special, interesting album, also due to its arrangements that conceptualize all that is inside into a coherent minor masterpiece.
Psyche-Music 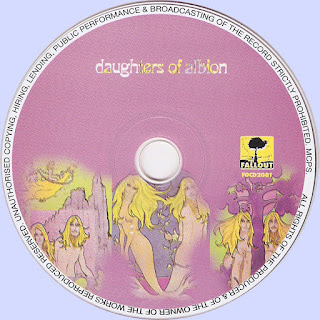