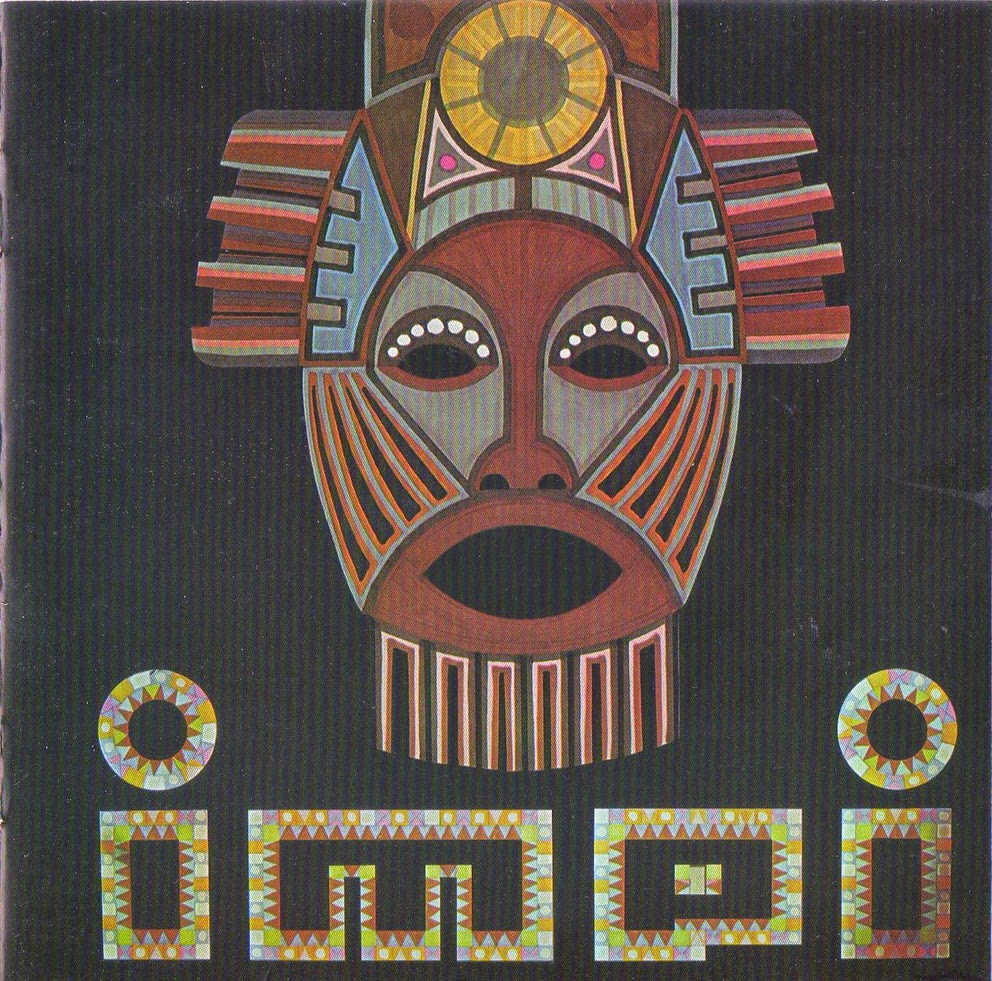 At the turn of the '70s rock mutated into a multi backed beast ,cross pollinating with jazz, classical, folk and ethnic influences, forming what is loosely termed 'progressive rock'. On the tip of Africa bands like Hawk, Abstract Truth and Freedoms Children were tapping into the poly rhythms and modal structures of African indigenous music, incorporating this into elements of rock, pop and folk, creating a truly unique progressive rock movement.

Starting out as a Beatles styled pop group in 1964,The Bats had racked up multiple hit singles and albums in their native South Africa, in the process becoming the biggest pop band in the country. The group has already experimented with psychedelia on tracks like “The Image” and ‘The Rock Machine” but growing frustrated with the creative restrictions of 3 minute pop singles and endless package tours, they decided to broaden their musical horizons. Teaming up with ex Sounds of Brass member Peter Hubner (trumpet, trombone & keyboards) , the sultry Deni Loren (vocals) and The Square Set's singer Neville Whitmill they formed Impi in 1971.

Impi is an isiZulu word for any armed body of men and in the case of this band of musical warriors it's an apt description. Paul Ditchfield remembers “Peter Hubner was with The Sounds of Brass, and when they broke up Peter came to us ,bringing Deni Loren, a great singer who had a very sexy stage presence and was also his girlfriend. We had previously worked with Neville Whitmill, who had a strong Ray Charles kind of voice with a fantastic range, and he too came along, completing the Impi line up”.

Influenced by the emerging jazz rock bands like Chicago Transit Authority, Chase and Blood, Sweat & Tears the band went into intense rehearsals before hitting the road, playing all the big venues across South Africa. Honed by the roadwork, Impi entered the studio with producer Johnny Boshoff to record their sole, self titled debut album.

“Impi” is an exciting merger of stomping African rhythms and melodies, powerful brass arrangements and soulful rock with elements of psych-tinged folk. The evocative “Herd Boy” with it’s haunting 'kwela' pennywhistle was released as a single in South Africa and reached the lower echelons of the charts; the languid ballad “Deep River” was released in the States but failed to make an impact.

Despite being critically acclaimed “Impi” failed to capture the either the burgeoning prog rock market or the conservative pop audience and the band quietly split – The Bats returning to the pop domain, Neville Whitmill rejoining The Square Set for the sterling “Those many feelings” album; Peter Hubner opening Emcee Studios and Deni Loren into relative obscurity. Now reissued over 40 years later the “Impi” album stands as a testament to a musically ambitious band ,perhaps ahead of it’s time in conservative South Africa.
Fresh-Music 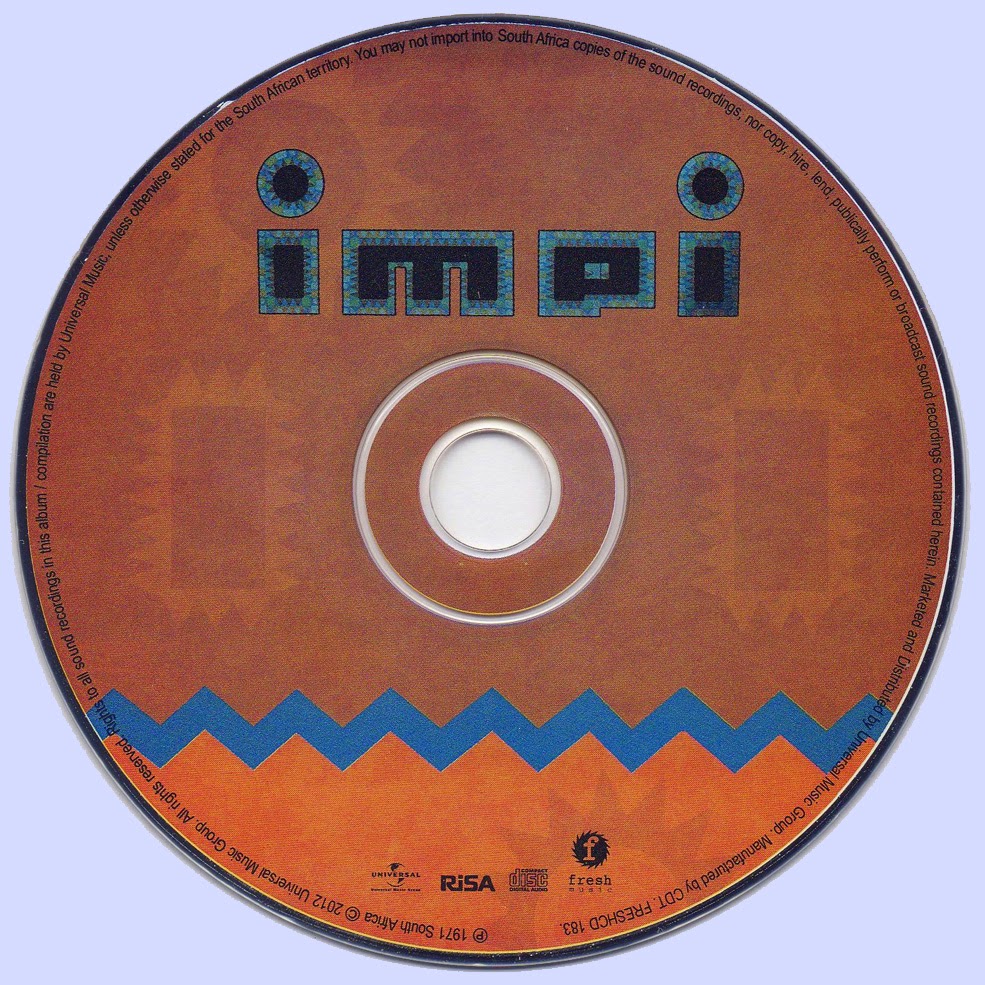 Free Text
Text Host
Posted by Marios at 4:57 AM 3 comments: