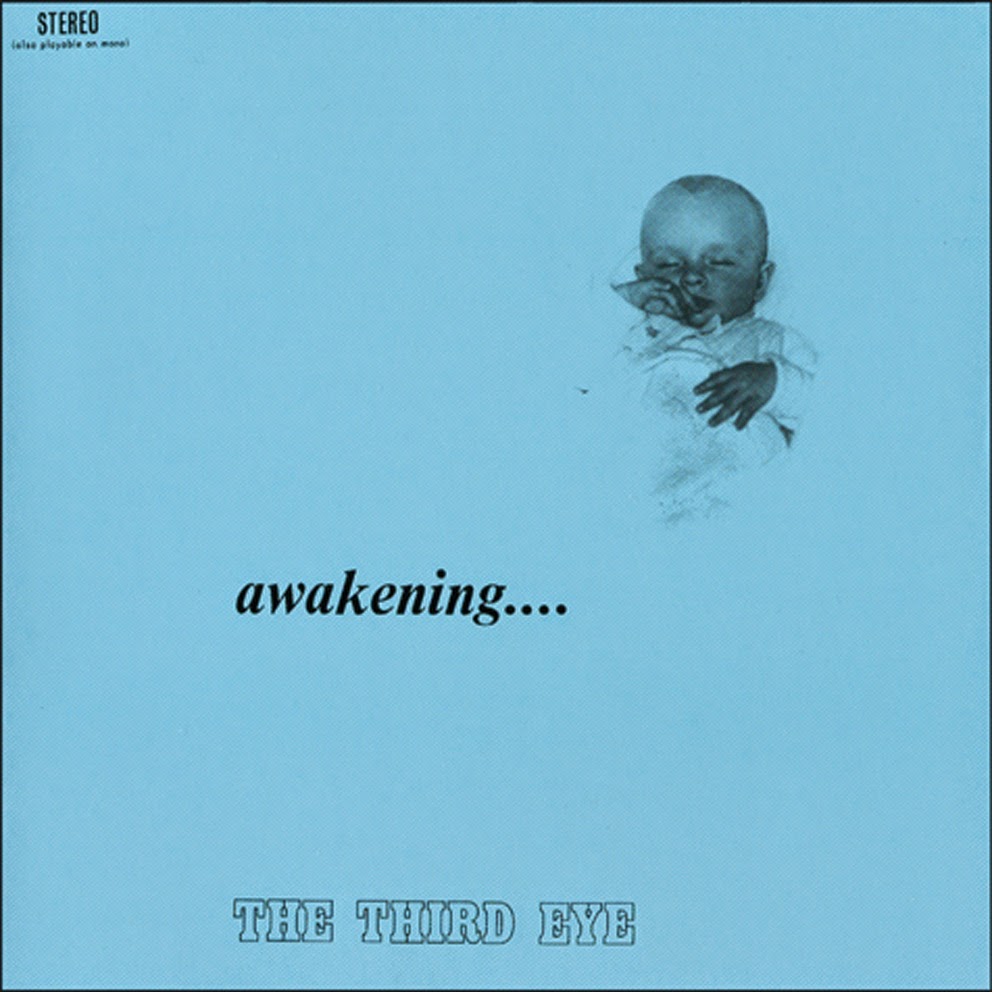 Normally, if a young girl is looking to tag along with her big brother and his friends, she will most likely be told to buzz off. Ron Selby, who played lead guitar in South Africa’s premier heavy-prog band the Third Eye, instead recruited his kid sister to play organ in the band. And with then-14-year-old Dawn Selby at the keys, the Third Eye released a trio of psychedelic nuggets in 1969-70 that could have been stiff competition for the likes of such similar-sounding acts as Chicago Transit Authority, Alice Cooper, and the Electric Flag had the US and Europe not banned groups from South Africa on account of the growing Apartheid movement there.

The scarcity of original copies of these albums, recorded and released on Polydor, make 1969’s Awakening… and its follow-up Searching and 1970’s Brother worth quite a small fortune on the collector’s market. But thanks to the folks at Shadoks Music, the entire set has been remastered and repackaged to be discovered by a whole new generation of young record hounds who certainly only heard of these albums spoken of by elder vinyl junkies like they were trading old myths.

“Awakening”, which features a driving organ solo from Dawn Selby that certainly gave Jon Lord of Deep Purple a run for his money at the time. The Third Eye’s debut album, also called Awakening…, is the group’s most soulful outing, thanks to the killer brass section accompanying the songs.
by Ron Hart 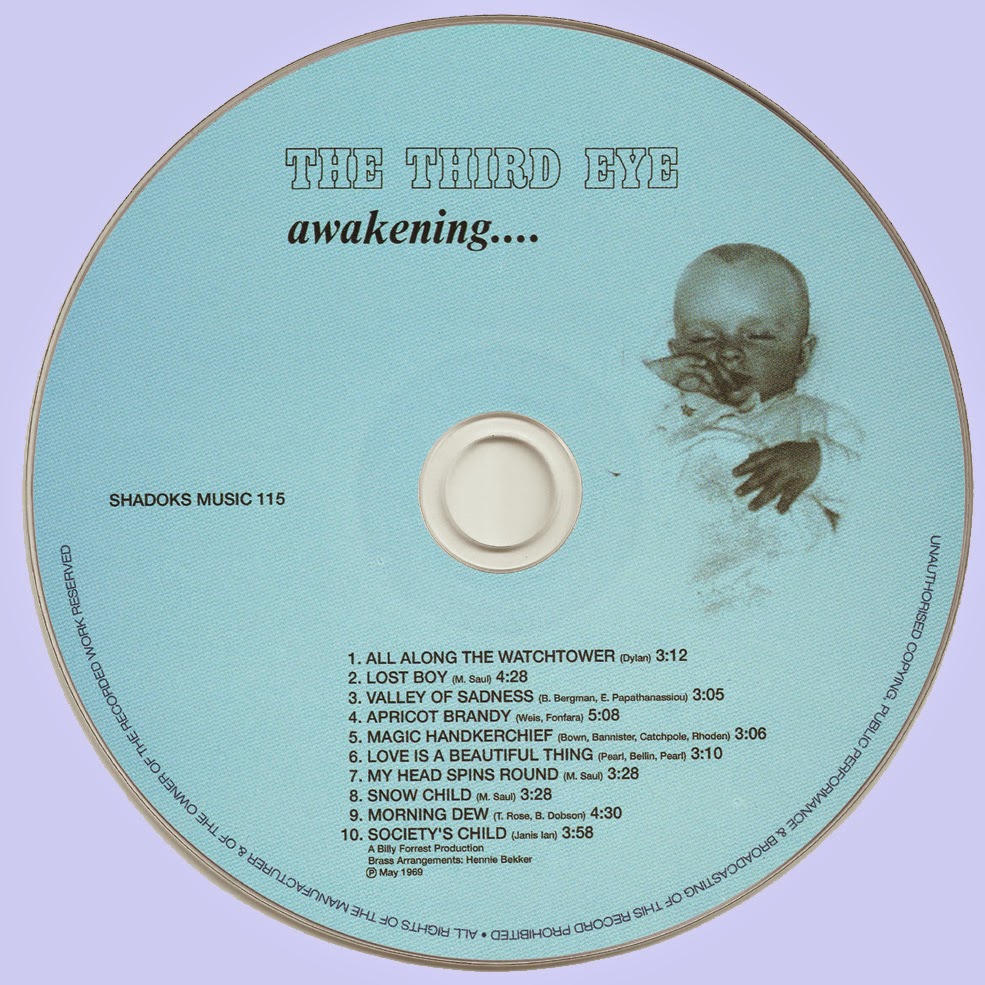