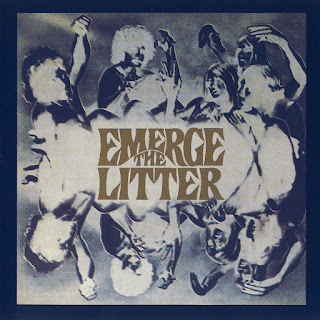 In 1968 Electra Records made an offer to sign the group after their performance at the famed Cheetah Club in LA. with "Genesis" and "The Iron Butterfly".

In August 1968 "The Litter" recorded 7 songs live at The Electric Theatre for the movie "Medium Cool".  The band was paid $500 for the days shooting, but when the movie was released to theatres the scenes of "The Litter" on stage were intact but the soundtrack was Frank Zappa.

In 1969 The Electric Theatre in Chicago held a contest to see which band was louder, "The Litter", or "Blue Cheer".  "The Litter" won hands down.

ABC Probe Records signed "The Litter" sight unseen to a recording contract and the album Emerge - The Litter was recorded in Michigan.  Although the record was charting in Billboard and the group was touring the U.S. with acts like "The Who", unavailability of their albums due to distribution problems, plagued the group everywhere they appeared.

The album Emerge - The Litter is the only album by the group to chart in Billboard magazine, also was #1 in Puerto Rico and successful as well in the European market.

The single Silly People (flip side Feeling) from the album Emerge - The Litter was picked as a Special Merit Spotlight in Billboard magazine, but was banned from airplay by some radio stations because of the lyrics.

Dan Rinaldi is the only member of "The Litter" to have played in and recorded with all 12 versions of the band.
The-Litter 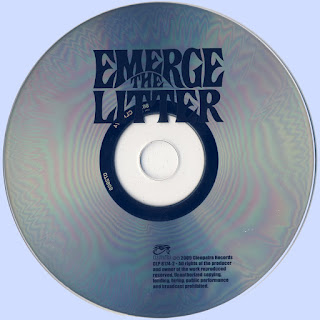 Free Text
the Free Text
Posted by Marios at 7:27 AM 2 comments: