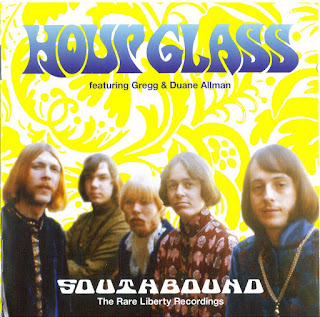 Formed from the ashes of two disbanded rival groups that had played the same southern circuit, The Allman Joys (based in Florida) and the Men-its (based in Alabama), the group was booked in early 1967 into a month-long engagement in St. Louis, Missouri, where they met members of the Nitty Gritty Dirt Band, whose manager, Bill McEuen, arranged for them a contract with Liberty Records.

Moving to Los Angeles, they were soon opening for groups like The Doors and Buffalo Springfield and recording their eponymous debut album, full of lighthearted poppy soul that was quite contrary to what the group was performing in various clubs and theatres in California such as the Fillmore West and Troubadour, picked out by the label from a pool of songwriters including Jackson Browne. The album flopped, perhaps because the group, aside from Gregg Allman, was sparsely used in the studio.

Onstage, the group rarely performed tracks from the album, preferring original material by the younger Allman alongside covers of Otis Redding and Yardbirds songs. Over the next few months, however, the group lingered, unable to perform outside of southern California due to label constraints. Eventually losing bassist Mabron McKinney, they soldiered on, performing concerts and recording a second album, Power of Love, which featured bassist Pete Carr. However, like their debut, Power of Love, which also featured the songwriting skills of Gregg Allman and material that fit the group much better than the material on their debut, flopped.

Pulling out one last-ditch effort by leaving Los Angeles to work at the legendary FAME Studios in Muscle Shoals, Alabama, the group recorded a handful of tracks that, for once, showed their full potential in the studio. After these tracks were rejected by the label, the group became dejected and broke up. The group over, Duane and Gregg Allman went to Jacksonville, Florida where they jammed with folk-rockers The 31st of February, featuring drummer Butch Trucks. The others went to do session work in Muscle Shoals. 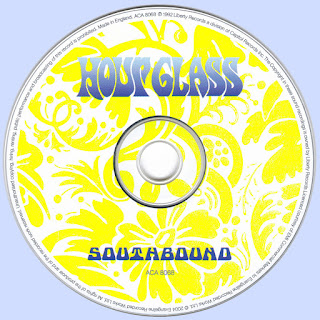