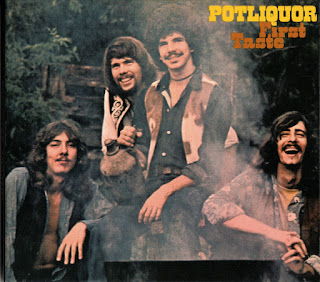 Potliquor had its beginning in 1969 in Baton Rouge, Louisiana and played an intriguing mix of  country, blues- and southern rock. They released three excellent albums between 1970 and 1973 and on more in 1979 before finally breaking up. Yet these godfathers of southern rock never got the recognition they deserved.

Produced by band manager Jim Brown, is probably best described as early Southern boogie, tracks like 'The Raven' and a sludged-up Vanilla Fudge-styled cover of 'You're No Good' offer up a nice blend of boogie and heavy rock while simultaneously being quite commercial.  Weirdest track honors go to the Santana-styled percussion packed instrumental 'Toballby'. 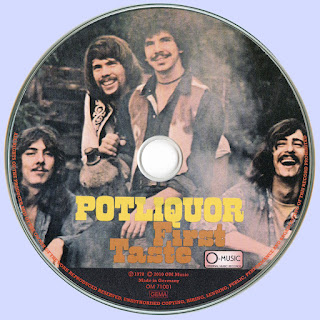 Free Text
the Free Text
Posted by Marios at 5:00 AM 4 comments: