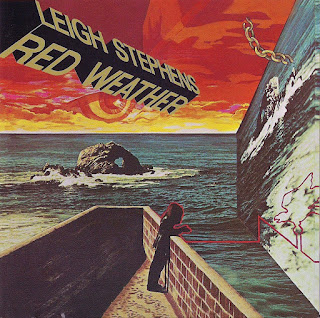 After leaving Blue Cheer in 1969, guitarist Leigh Stephens, whose pulverizing roar was an essential element of the band's original sound, made his solo debut with "Red Weather". In contrast to his former band's stripped-down metallic blast, Stephens spread his musical wings to explore new musical territory. Although Stephens' trademark guitar sound is still prominent, it's featured in a more eclectic context that encompasses elements of avant-psychedelia and electric blues. Also featured is stellar piano work by legendary English pianist Nicky Hopkins.

Red Weather was the first solo project from the lead guitarist of Blue Cheer. Originally released on the Phillips/Mercury label in 1969, the album immediately became a favorite on the underground music scene and established Stephens as a solo act. The music on Red Weather was dramatically different than that of Blue Cheer, with a well structured psychedelic sound like Quicksilver or the Grateful Dead rather than the sledgehammer hard rock sound of his former band. Recorded in England at the Trident Studios with the help of Nicky Hopkins on keyboards, drummer Mick Waller from the Jeff Beck Group, and Kevin Westlake from Blossom Toes, the album was hailed as a masterpiece by many British rock fans but was equally dismissed by Blue Cheer fans. The album contained eight songs that highlighted Stevens songwriting ability rather than his guitar prowess. After nearly 30 years the album was rereleased complete with the original psychedelic artwork cover.
by Keith Pettipas 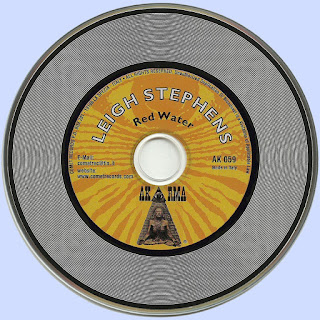 Free Text
the Free Text
Posted by Marios at 8:14 AM 1 comment: