Kallabash - Corp.(1970 us, laid back mellow progressive rock with flute and a jazzy bluesy feeling) 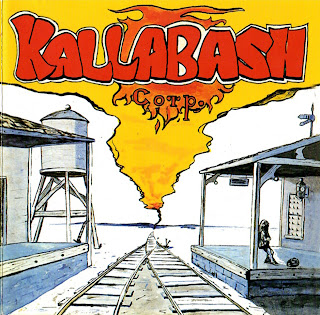 This was apparently a one-shot album for the Uncle Bill label. It was pressed in Greensboro, NC (40 miles south of Danville) and may be the only lp on the label.

The album has a rogressive touch, with quite a lot of brass and woodwind and the occasional mellow instrumental like "Jimmy's Song" and "Rainbows".

Band known for its strong stage presence including an appearance in the buff at the 1971 rock festival in LoveValley, NC; used fog machines and other stage gimmicks to create a crowd frenzy; veteran musicians formed group almost overnight with members of The Impacts and The Pieces of Eight. 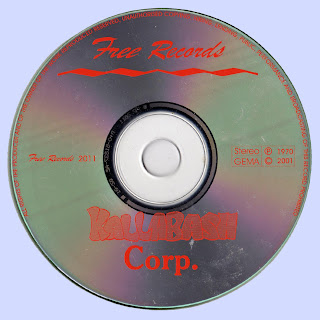