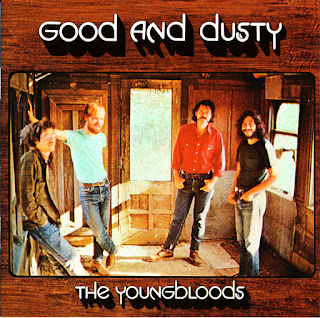 The cover photo of Good and Dusty album was like a picture postcard from California with an updated color snapshot of old friends. Band relocated to a small town north of San Francisco, got their own label and studio - relaxed, basic and down to earth.  The material shows the band's undying love for blues, country, R'n'B and good old Rock 'n' Roll.

Banana avoids the electric piano, and the jazzyness of Elephant Mountain and Rock Festival only flares up in a few spots. Young has two songs, the blues of "Drifting and Drifting" and the better "Light Shine", an attempt at an uplifting anthem ("People let your light shine"). Earthquake Anderson shows up on harmonica again on a few tracks.

Banana's contribution is the "Hippie from Olema #5", a thinly-veiled retaliatory shot aimed directly at Merle Haggard's "Okie From Muskogee" a 1969 country smash that raked San Francisco's hippies over the Coals. The title track is a minute and a half of instrumental racket).  It all sounds fine, the session has a Saturday night roadhouse vibe that makes you feel like moseying out to the back porch for a smoking plate of ribs ans a brew.
by Jud Cost 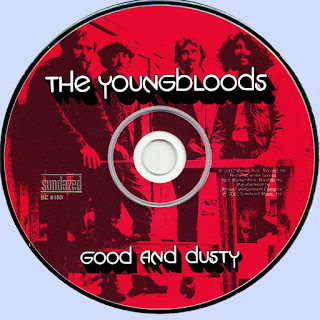 Free Text
the Free Text
Posted by Marios at 8:17 AM 2 comments: