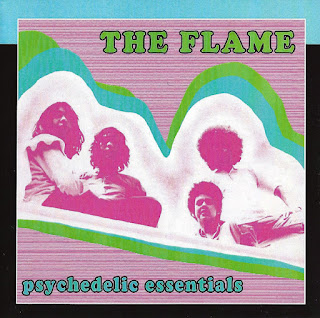 As the Flames, brothers Ricky. Steve ('Brother') and Edries Fataar, together with Blondie Chaplin, were one of South Africa's most popular 60s bands. Playing soulful cover versions with exotic touches that hinted at their Malaysian heritage, they had a string of local hits between 1964 and 1968, including a 14 week run at number one with a cover of Jerry Butler & The Impressions' For Your Precious Love.

When their ambitions began to stretch beyond South Africa, however, they decamped to the UK. where their LP Bunting Soul appeared on Page One in 1968. It failed to sell, but they still spent the next few months playing London club dates. The future seemed uncertain, until one night (probably in July 1969) Beach Boys guitarist AI Jardine happened to see them play Blaise's nightclub (where they had a residency).

Duly impressed, he brought fellow band member Carl Wilson along to see them the next night, and he promptly offered to produce an album for them, to appear on the Beach Boys' planned Brother Records imprint. The Flames gladly accepted, and later that summer they flew to California, where Carl rented them a beautiful house overlooking Sunset Boulevard. Work permits were slow to materialise, however, which allowed them not only to immerse themselves in LA's hedonistic atmosphere, but also to move away from the cover versions that had defined them thus far, and start honing their own material under Wilson's encouraging supervision.

The songs they came up with combined the punch of their live performances with the melody and craft of Paul McCartney - who, incidentally, name-checked them as one of his favourite groups around this time. Sessions finally began in October 1969 and. without the constraints of a tight studio schedule (a benefit of being produced by a superstar), they were given free rein to perfect their arrangements. Recording of the LP was completed the following July, and they embarked on a promo tour to support its October 1970 release (under the name 'Flame', to avoid confusion with James Brown's 'Famous Flames').

Heavily trailed in the music press, it came complete with a lavish poster and was the first album ever to be available in compatible quadraphonic sound. However, despite favourable reviews and having a minor hit (See The Light I Better  Get Your Mini! Made Up) which reached #95 on the Billboard chart in November 1970) – it sold badly. They undertook a support slot on a Beach Boys' US tour, but a second single (Another Day Like Heaven I I'm So Happy) also flopped.

The band soldiered on to make another LP, reportedly with fuller string and horn arrangements, but it was never released and, frustrated, they disbanded shortly afterwards. Ricky and Blondie promptly joined the Beach Boys, appearing on their Holland LP and touring extensively with them in the mid-70s. Ricky also went on to appear in the cult favourite Beatles parody The Rutles, as well as appearing as a sideman to Bonnie Raitt, Joe Walsh, Crowded House and others.

Blondie, meanwhile, became an in-demand session player, appearing on the Rolling Stones Bridges To Babylon album in 1997 and touring with them to this day. Edries and Steve found it harder to sustain careers in music, however. Steve now lives back in Durban, where he is still active in the local music scene, but Edries died tragically young in 1978, as did Carl Wilson (who succumbed to cancer in 1997).

Despite their lack of contemporary success, however, power pop aficionados and Beach Boy completists have always kept the Flame flickering, and it is to be hoped that this CD reissue will spread awareness of their superb music wider than ever before. 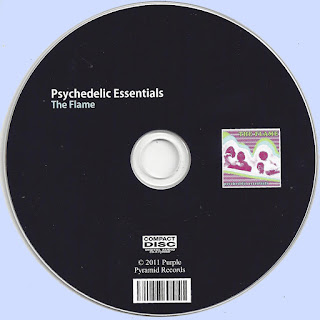 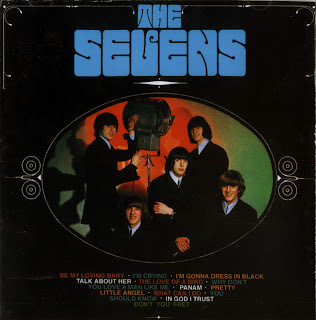 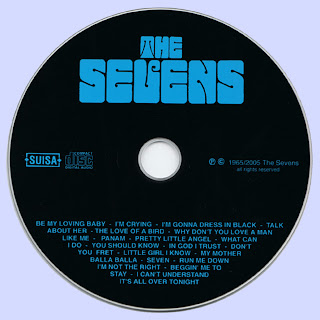