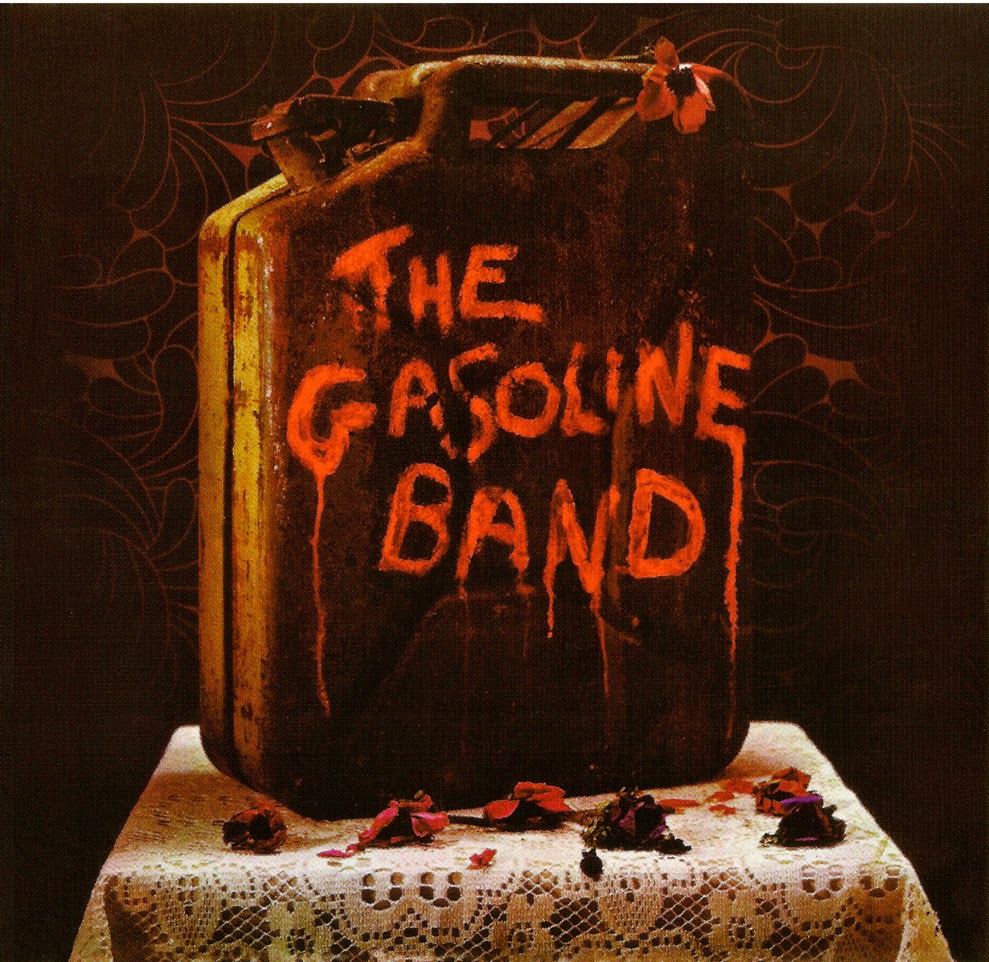 It all began began back at Berlin's famous Jazzgalerie! Fred had turned-up at 'The Gallerie' one evening, looking for some good 'Horn Men' to fill-out the sound and solos on a Jazz/Rock demo session. Featured Artists at the club that night were Leo Wright and Jazz Trumpeter Carmell Jones! During break after the 1st set, Fred was able to book Wright for the session. As it turned out, Jones was "too busy" but he introduced and recommended Brown (a friend, protege and Trumpeter with The 298th US Army Band!)

The resulting session was inspirational -and with the Master Copy of that demo, (later lost) Schwartz and Brown were able to bring-in other Top Bandmates: -Brian Bevan, g.,and voc./ Major Wilburn Jr., t.,and s.sx./ Jerome Johnson, tb./ George "Bert" Thompson Jr., bs./ and Bob Howell, dr., -who were later granted a Public Relations motivated "Early Out" from the military (negotiated by Schwartz) -initially forming-up as: "Fun, Travel and Adventure" -and shortly thereafter, as: "Adventure Train!" Fish ran the band rehearsals, Fred composed music and booked the gigs and Everyone helped to shape the arrangements!

By early '71, the group had grown to 10 members -and were gigging around Germany, when the they were offered a Contract to Record in the UK!. At that time, Brown opted to remain on Berlin's Jazz Scene, while the group (now appearing as: "Fishbrown" with Brown's old roommate Ron Phillips replacing him on Trumpet) made the the move to London! Once on Great Britian's vibrant Rock Scene, the group was further expanded with Philly and NYC Jazzmen brought in by Schwartz -Altoist Charles Bowen and Drummer William Goffigan, along with London session men- Trumpeter Jim Dvorak, Afro Percussionist Joe Oge -and Bassist Neville Whitehead, who is Heard on All Tracks, but Not Credited, because of his decision to Sign On with Don "Sugarcane" Harris! They recorded at Morgan Studios, London, as: "The Gasoline Band" having been persuaded by the lure of "Product Marketability" advised by executives at the new Cube Record Label.

"The Gasoline Band" LP was released in May of 1972! -The Melody of this tune, "Ein Grosses" (written by Bevan in 1969) came-into Brian's head while sharing a pitcher of Schultheiss with Fish Brown, over at Frau Falk's Pub: "The Hoffbrau Haus" (located diagonally across the the street from the front gates of Andrews Barracks) and it became one of the band's earliest Jazz/Rock Jams! *Note: None of these facts (nor many others) about the group were recorded in Bob Harris' liner notes on The Gasoline Band Album's Cover! Solos here, feature: Major Wilburn (S.Sax) and Brian Bevan (Guit/Comp.) AwRight- Dig It! -bluesviews
The Gasoline Band 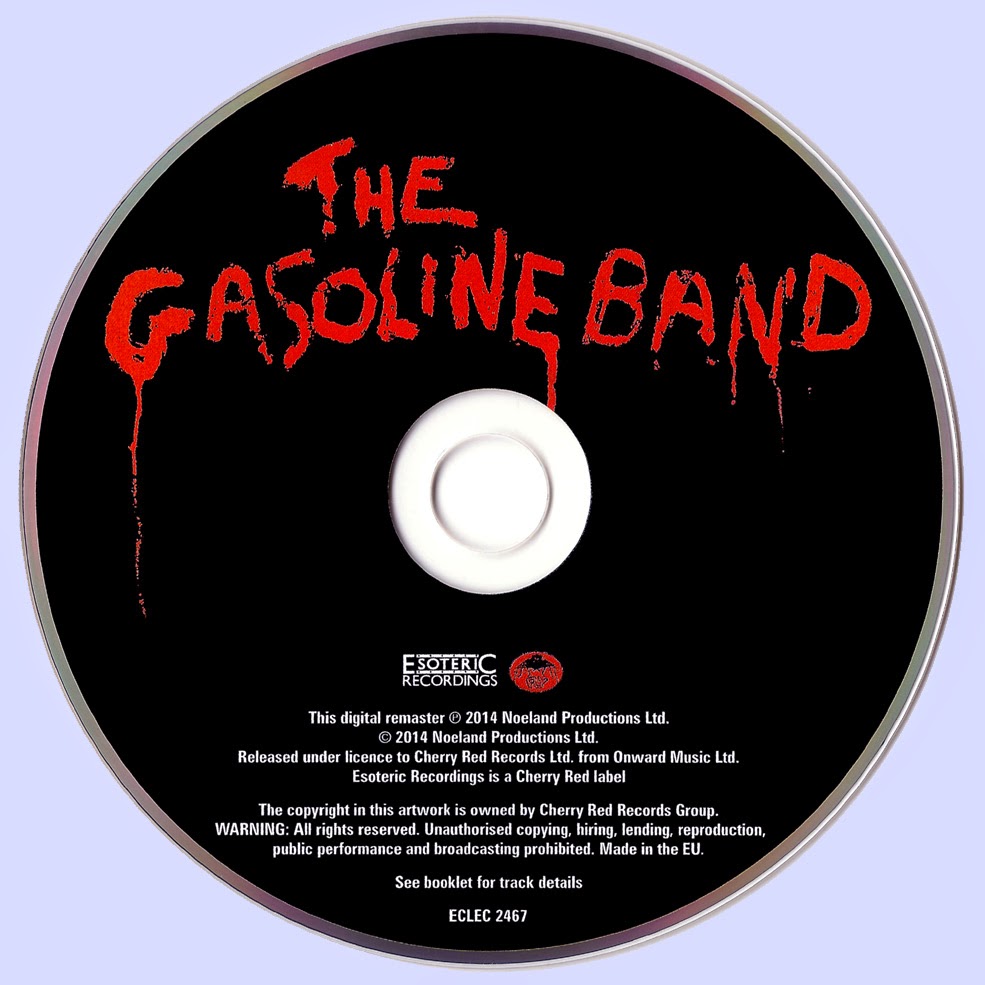